Dr. Raj Bhatla joined The Royal in 1992. He currently holds the position of Psychiatrist-in-Chief and Chief of Staff of the Royal Ottawa Health Care Group. He is a Vice-Chairperson of the Consent & Capacity Board of Ontario. In addition to expertise in concurrent disorders, Dr. Bhatla has an interest in psychiatric ethics and is a member of the Editorial Committee of the Journal of Ethics in Mental Health.

Dr. Bhatla received his BA with Honours from Harvard University in 1982. He obtained his MD from McGill University in 1987 and was awarded the Mona Bronfman Sheckman Award for the highest standing in psychiatry. He completed his Residency Training in Psychiatry and Fellowship in Addictions at New York Medical College where he received the Mead Johnson Award in Psychiatry.

In 2011, Dr. Bhatla completed the Advanced Management Program (AMP) of the Wharton School of Business, University of Pennsylvania. 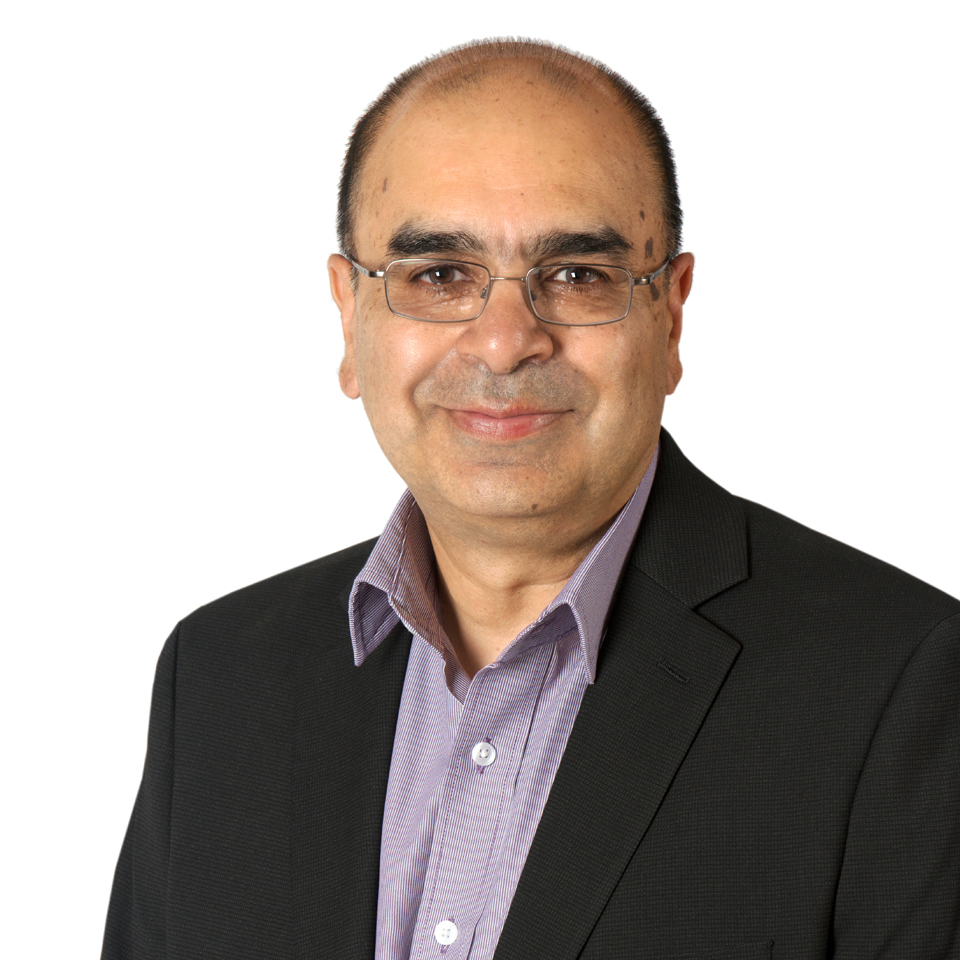