Ms. José Gallant was appointed Senior Vice President and Chief Administrative Officer of Alterna Savings (formerly CS CO- OP) and its subsidiary, Alterna Bank in July 2013. She previously held the position Chief Financial Officer of the Alterna group from 1997 to 2013 and also served as Interim President & CEO from January to April 2013.

Ms. Gallant began her career with the organization in 1989, as Manager Internal Audit, progressed to the role of Controller in 1994 and was appointed to Chief Financial Officer in 1997. Her role was expanded in 2004 and elevated to Senior Vice President.

Ms. Gallant is a Chartered Professional Accountant (CPA, CA) and holds a Bachelor of Commerce degree from the University of Ottawa. She was appointed to the board of Bruyère Continuing Care (formerly Sisters of Charity of Ottawa Health Service in 2003 where she served as Treasurer and Chair of the Resources Management Committee until 2008. Ms. Gallant also served as an alternate director on the board of the Canadian Payments Association from 2003 to 2005, and is the Past President of the Ottawa Chapter of the Financial Executives International (FEI). 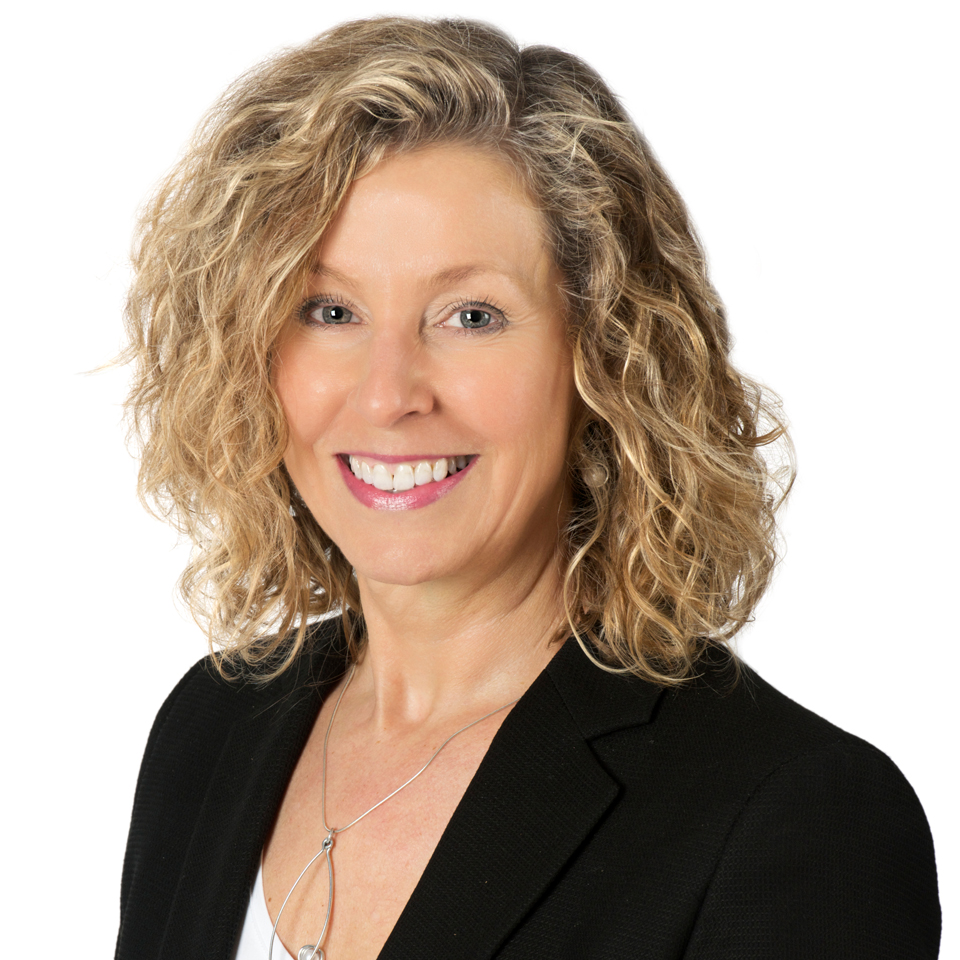