Roxanne Anderson serves as CEO of March Advisory Inc. She has more than 25 years of corporate transformation and turnaround experience, including strategic reviews, risk management, and governance across a number of industries but with an emphasis on technology.

From September 1985 to July 2012, she was with PricewaterhouseCoopers LLP where she held various management roles. She has been an independent director of Wi-Lan Inc. since May 2015. Since September 2006, Roxanne has been on the Board of Directors of The Royal’s Institute of Mental Health Research (IMHR), affiliated with the University of Ottawa, and was chair of that board for four years.

Since May 2014, Roxanne has been an advisory board member of TruReach Health Inc.

She holds BComm. and MBA degrees from McMaster University and is a Chartered Accountant and Chartered Professional Accountant in the province of Ontario, as well as a Chartered Director of the Institute of Corporate Directors. 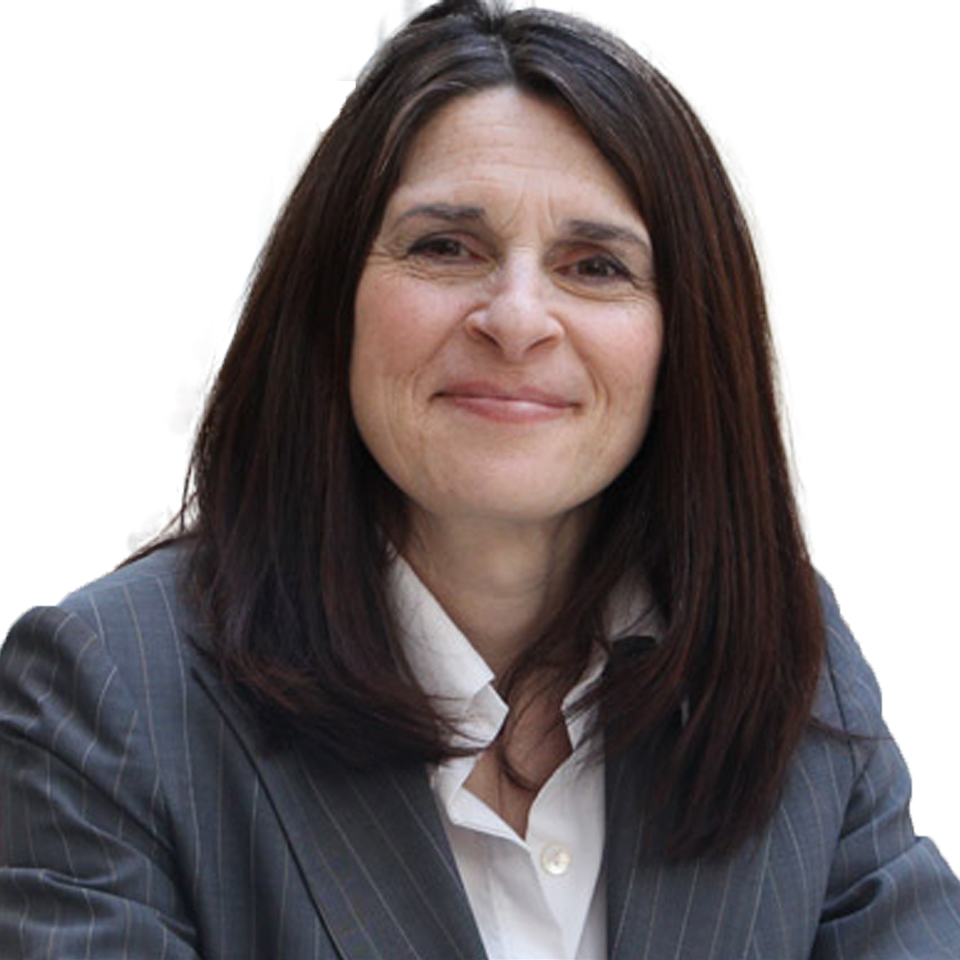