John Mathers joined OSEG in July, 2013 as Director, Ticket Sales and Service.  In the ensuing months, he developed and oversaw the execution of a season ticket campaign for the organization’s expansion CFL football team, the Ottawa REDBLACKS.  Sales exceeded expectations and in December, 2013 John was promoted to Vice President, Ticket Sales and Service.  Four months later, his keen insight into the Ottawa market and expertise in leading-edge customer relationship technologies earned John a promotion to Vice President, Ticket Sales and Marketing.  In 2019, John was again promoted to Sr. Vice President, Brand and Business Development, a role in which he oversees marketing, communications, gameday experience, and business development for OSEG, including Lansdowne, the sports teams and TD Place events, while identifying opportunities for long-term growth of OSEG’s lines of business.

Prior to joining OSEG, John worked overseas in England as Head of Ticketing and Retail at Burnley Football Club which plays in the Football League Sky Bet Championship. While in England, John also worked as Head of Sales for Blackburn Rovers while they played in the Barclays Premier League and as a consultant for Bernie Mullin’s “The Aspire Group,” which contracted ticket sales expertise to Coventry City Football Club and Leicester City Football Club. Before the move to England John spent almost 4 years as Director, Ticket Sales and Service with the CFL’s Toronto Argonauts. While with the Argos he helped host Grey Cup 2007.

In 2016, John’s success with OSEG earned him a prestigious Ottawa Chamber of Commerce 40 Under 40 Award, which recognizes the rising stars in Ottawa’s business community.  In 2018, John was one of the ‘5 to Watch’ which are presented annually to the 5 Canadian sport business professionals who have achieved remarkable career success prior to their 40th birthdays.  John also contributes to Ottawa’s social fabric as a member of the Board of Directors for The Royal, the capital city’s mental health care and research centre.  Prior to launching his career, John obtained a Bachelor of Sports Management from Brock university and a Master of Science, Sport and Leisure Commerce from the University of Memphis. 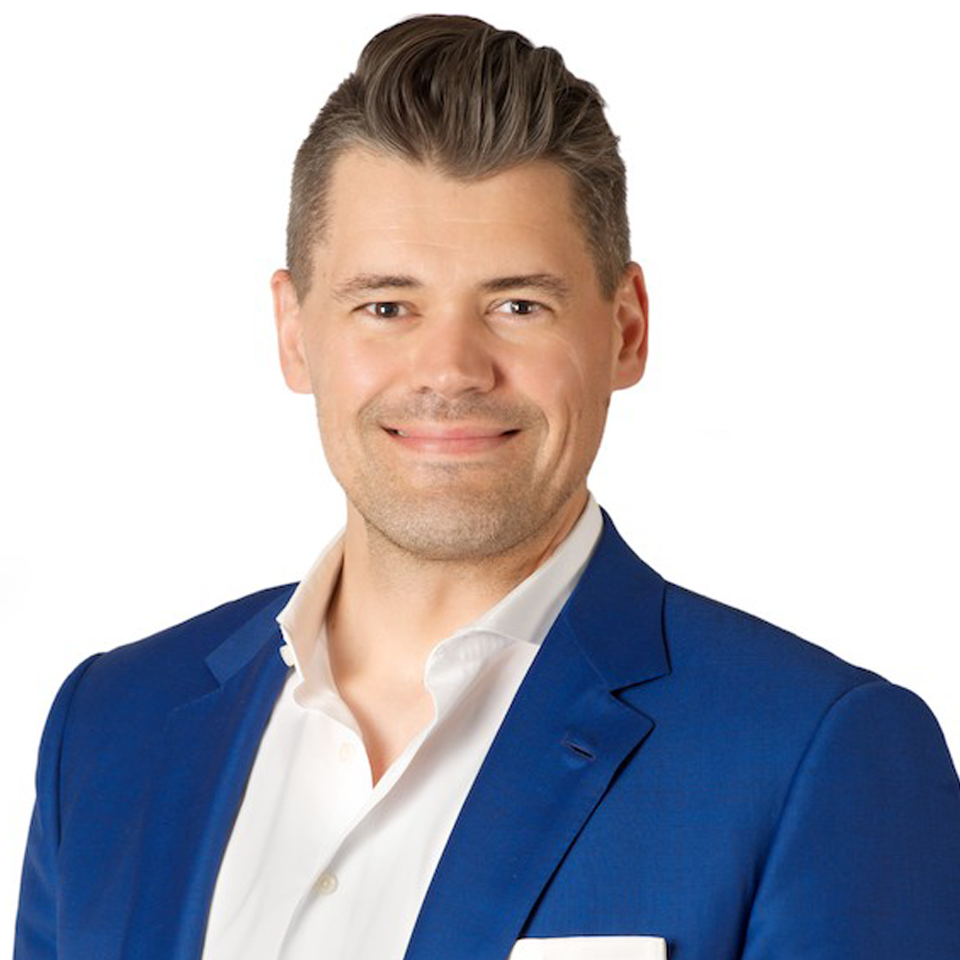