Clients and families at the centre of new research grants 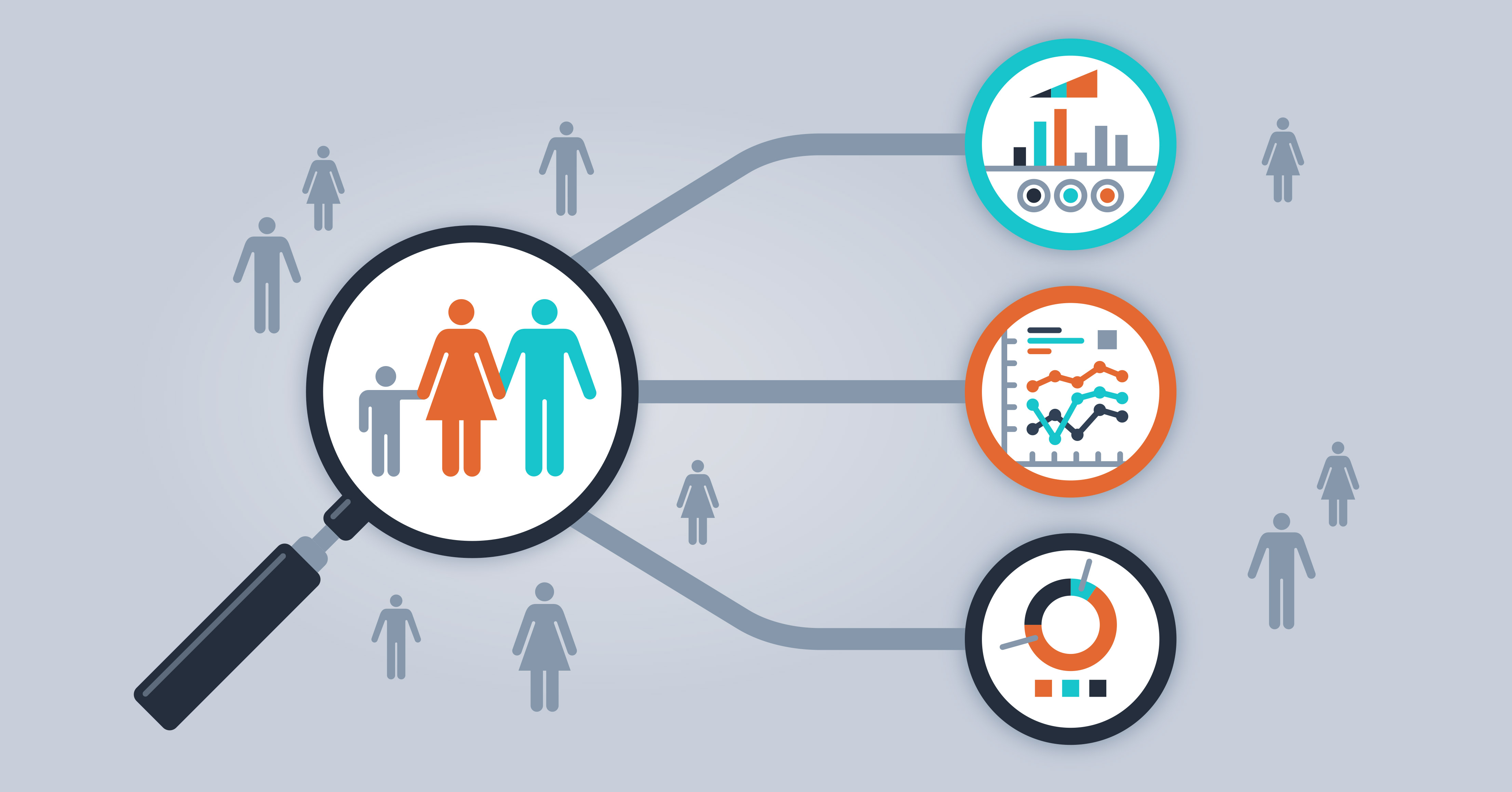 Research plays an integral role in what we do here at The Royal. By pushing the boundaries of our knowledge in a way that is driven by the needs and experiences of our clients, we can create better futures for all people living with mental illness.

Several exciting new projects developed by research teams at The Royal have recently received support from the Canadian Institutes of Health Research (CIHR):

Dr. Nicola Wright describes this study as a “gamechanger,” but she’s not just referring to the subject matter and the technology, but also the high level of client involvement in the process.

Wright is part of an interdisciplinary team at The Royal that was awarded a $100,000 grant from the CIHR Strategy for Patient-Oriented Research (SPOR) Catalyst program, for a yearlong pilot study to investigate therapies for people with schizophrenia spectrum disorders.

Participants will be randomly assigned to one of the three groups: cognitive behavioural therapy for psychosis (CBT-P), CBT-P in combination with mindfulness, and “avatar therapy,” which involves using computer simulations and virtual reality to help show individuals different ways to deal with voices (auditory verbal hallucinations). Indeed, early research in avatar therapy has revealed it can reduce the severity of persistent auditory verbal hallucinations.

“It’s about helping people find strategies to learn how to deal with their voices so they can live more meaningful lives,” says Wright.

The pilot study embraces Participatory Action Research (PAR), an approach that engages clients (sometimes referred to as “experts by experience” or “individuals with lived experience”) at every stage of the study, including the development of the original grant proposal, research design, and later, the data analysis and evaluation, publications, and presentations.

The PAR approach is an “empowering” model, says Wright. “It’s changing our culture and approach to one of co-design and collaboration in both research and treatment.”

Helping caregiver advisors become more knowledgeable and capable in their roles helps everyone, and has enduring value.

An interdisciplinary team at the Royal Mental Health Care Group was awarded a $100,000 CIHR SPOR Catalyst grant for a research project that will examine the needs of caregiver advisors and strengthen client- and family-centered care throughout the mental healthcare system.

The outcome of the research project, called "Building a Framework for Supporting Meaningful Family Caregiver Engagement in Mental Health and Addiction," will bring about a framework for higher level of support to caregivers who become caregiver advisors.

Cynthia Clark, past Chair of the Family Advisory Council at The Royal, has taken an active role in this project. Clark has over 20 years of experience educating, supporting, and advocating on behalf of caregivers of people with mental illness.

Caregiver advisors speak on behalf of caregivers, and they play an important role at The Royal. Caregiver advisors share their experiences, perspectives, and feedback with committees, focus groups, and round tables, which in turn informs the planning, strategy, and decision-making process.

This research project has been co-designed by an interdisciplinary team of clients and caregivers, healthcare providers, administrators, and researchers at The Royal who recognize a need to work together in order to discover system gaps and priorities.

With CIHR funding and additional financial support from The Royal’s Foundation, the team’s goal is to develop knowledge and tools that will increase caregiver engagement as advisors, and enhance the service healthcare providers give to clients and their caregivers.

Research has shown that small doses of ketamine – an anesthetic agent – can rapidly lower depressive symptoms and reduce suicidal ideation. It’s a life-changing intervention for individuals with hard-to-treat depression.

Dr. Pierre Blier’s research unit at the Royal Mental Health Care Group that was awarded a CIHR Project grant worth over $750,000 to support his basic research laboratory on the 7th Floor. This is a five-year study of the mechanisms involved in triggering the rapid and sustained antidepressant effects of ketamine.

“We know that if you give one ketamine infusion – or if you need six –people get well, but it doesn’t stick,” explains Blier. “You need to space out the infusions for a certain period of time to maintain the effect. So when you stop, why do people relapse?”

The study will build on previous research conducted at The Royal, and runs parallel with a study that compares responses and remission rates of ketamine treatment to electroconvulsive therapy (ECT), in collaboration with Dr. Lisa McMurray.

By investigating what happens during the onset and the disappearance of the effects of ketamine, researchers hope to increase understanding and hopefully extend ketamine’s benefits as a therapeutic treatment.

Did you know that depression is three times more common in cardiac patients than the general population? In fact, a significant number of individuals with cardiovascular disease may have one or more other diseases or conditions and not even know it. Depression, obstructive sleep apnea, and cognitive impairment (DOC) are among the most prevalent, and have historically been under-diagnosed in cardiac patients.

Dr. Rébecca Robillard is part of a team that was awarded a $100,000 CIHR grant to investigate a standardized screening tool that will make it easier for clinicians at the Ottawa Heart Institute to identify DOC quickly and efficiently, and ultimately, help people get the treatment they need.

“There seems to be a bidirectional relationship between cardiovascular problems and mood disorders,” reflects Robillard, who believes this type of screening tool has extra relevance in terms of sleep apnea.

“Sleep apnea is probably the most insidious sleep disorder,” she says. “People may not even be aware they have it.” Individuals with sleep apnea stop breathing multiple times during the night, sometimes up to 30 or even over 100 times an hour in severe cases. When we stop breathing, there’s no oxygen flow to the brain. There is evidence that obstructive sleep apnea increases the incidence and progression of heart failure, coronary artery disease, and atrial fibrillation. Lack of quality sleep takes a toll on memory and brain function as well. Robillard says it might even affect our emotional regulation.

Patients at the Ottawa Heart Institute are already being screened for DOC. The assessment is a condensed version of existing, validated tools to screen for depression, cognitive impairments, and sleep apnea, which takes a clinician about five minutes to administer during their consultations.

The second part of the study will bring a percentage of DOC-screened patients to The Royal for in-depth sleep, cognitive and psychological assessments to validate the screening tool.

Click here to return to The Royal’s Year in Review. 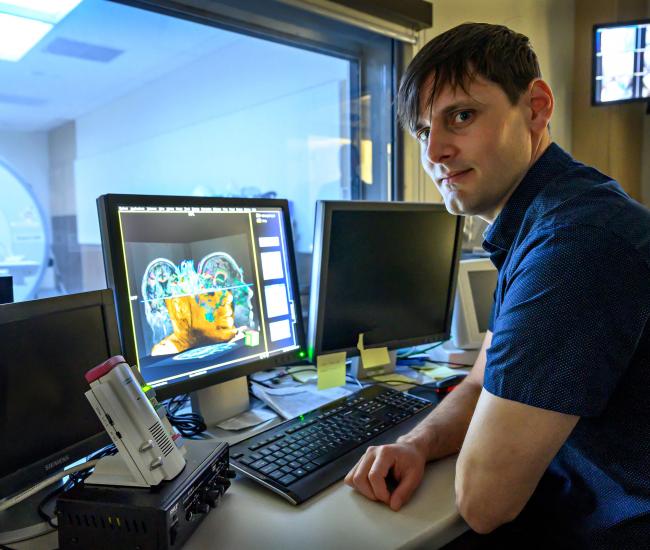 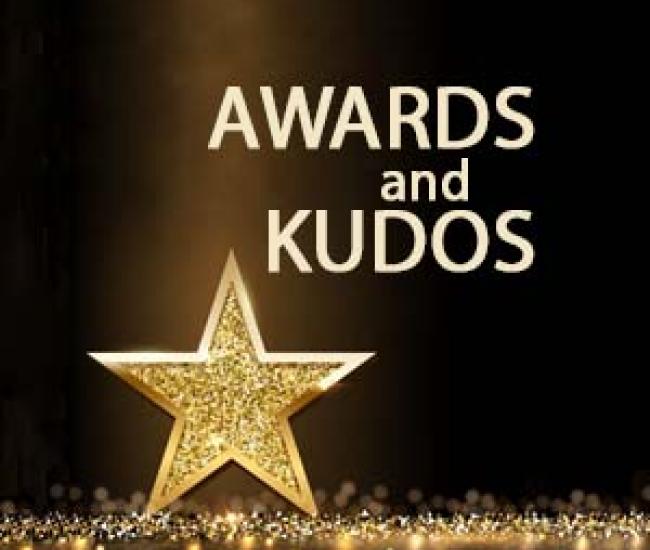 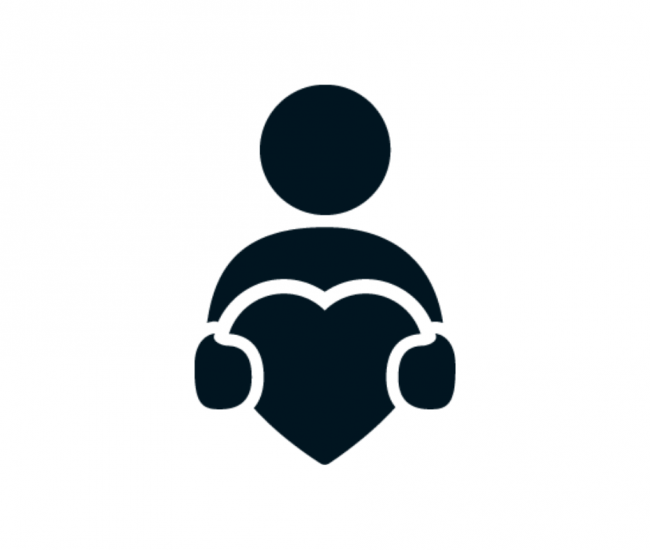 Made possible by generous donations to the Royal Ottawa Foundation