On January 15, 2019, Prime Minister Justin Trudeau announced the appointment of Bill Matthews to the position of Deputy Minister of Public Services and Procurement, effective January 28, 2019.

Previously, Mr. Matthews held the position of Senior Associate Deputy Minister of National Defence since October 2017, and from July 2014 to October 2017, he served as the Comptroller General of Canada. He has also held various senior-level positions within the Office of the Comptroller General and the Treasury Board of Canada Secretariat with responsibilities in the areas of financial management policy, estimates, evaluation and expenditure management.

Mr. Matthews is a chartered professional accountant and was named a Fellow by the Chartered Professional Accountants in October 2016. He holds a bachelor of commerce from Dalhousie University. 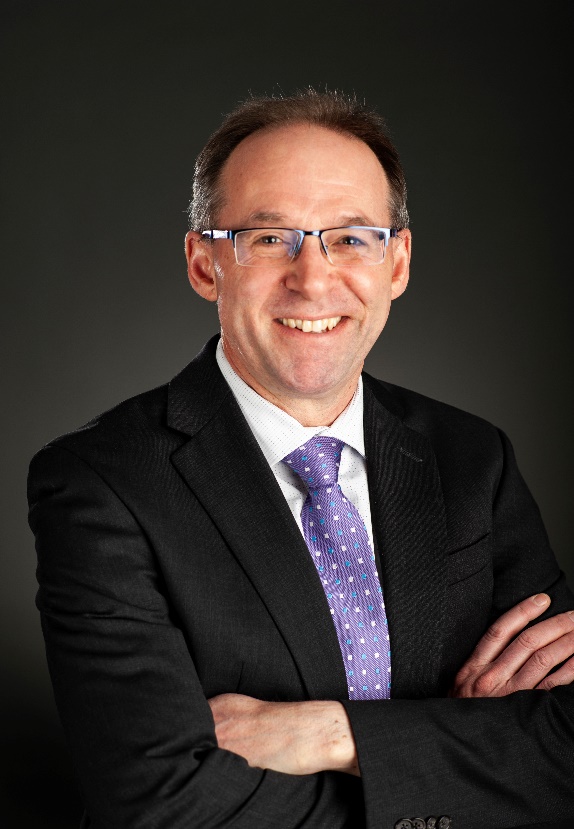