Christa Walker took on her current role at Canada Deposit Insurance Corporation in January 2020, where she provides support and advice to CDIC’s Board, acts as General Counsel to CDIC and is responsible for CDIC’s policy department, which proactively assesses, develops and proposes policy positions that advance CDIC’s mandate of protecting Canadian depositors.

Prior to her current role, Ms. Walker was the Managing Director of Strategy, Risk and Global Affairs where she had responsibility and oversight for transforming CDIC’s enterprise risk management framework and creating a Centre of Excellence for Crisis Simulations. Previously, she held the role of Senior Advisor where she led CDIC’s work on developing the legal framework and operational elements of the bail-in regime. She also served as a Director in CDIC’s Resolution Division where she developed and implemented CDIC’s foreign outreach program and was involved in preparing resolution guidance and resolution plans for Canada’s domestic systemically important banks (DSIBs).

Ms. Walker joined CDIC in 2008 as Senior Legal Counsel. Before then, she spent eight years in private practice at law firms in Australia and Canada where she practiced commercial litigation. She holds a law degree from the University of Western Ontario and a B.A. in psychology from Queens University. 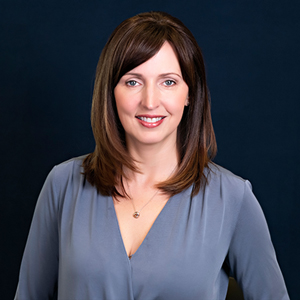