Matt Skube anchors CTV News at Five and provides the daily forcast on CTV News at Six on CTV Ottawa. Matt is an Ottawa implant who loves the city and the diversity it offers. After growing up in Thunder Bay, he attended St. Francis Xavier University in Nova Scotia before enrolling at the College of Sports Media in Toronto. That experience landed him his first broadcasting job in his hometown at Thunder Bay Television.

After two years of anchoring, reporting and enjoying the cozy life living at home, Matt got hired by CTV Ottawa as the weekend weather anchor in 2013. He’s done a little bit of everything since then, including anchoring the CTV News at Six on the weekends, hosting a weekend radio show on CFRA and being on the sidelines for the REDBLACKS’ inaugural season.

Matt has always been passionate about the community. Since moving to Ottawa, he’s supported numerous events and causes, including CHEO, Ronald McDonald House, Kids Help Phone and especially the Toy Mountain campaign every Christmas season. He’s also been known to sing the odd show tune and grace the stage every now and then. Above all, Matt loves spending time with his wife and two boys. 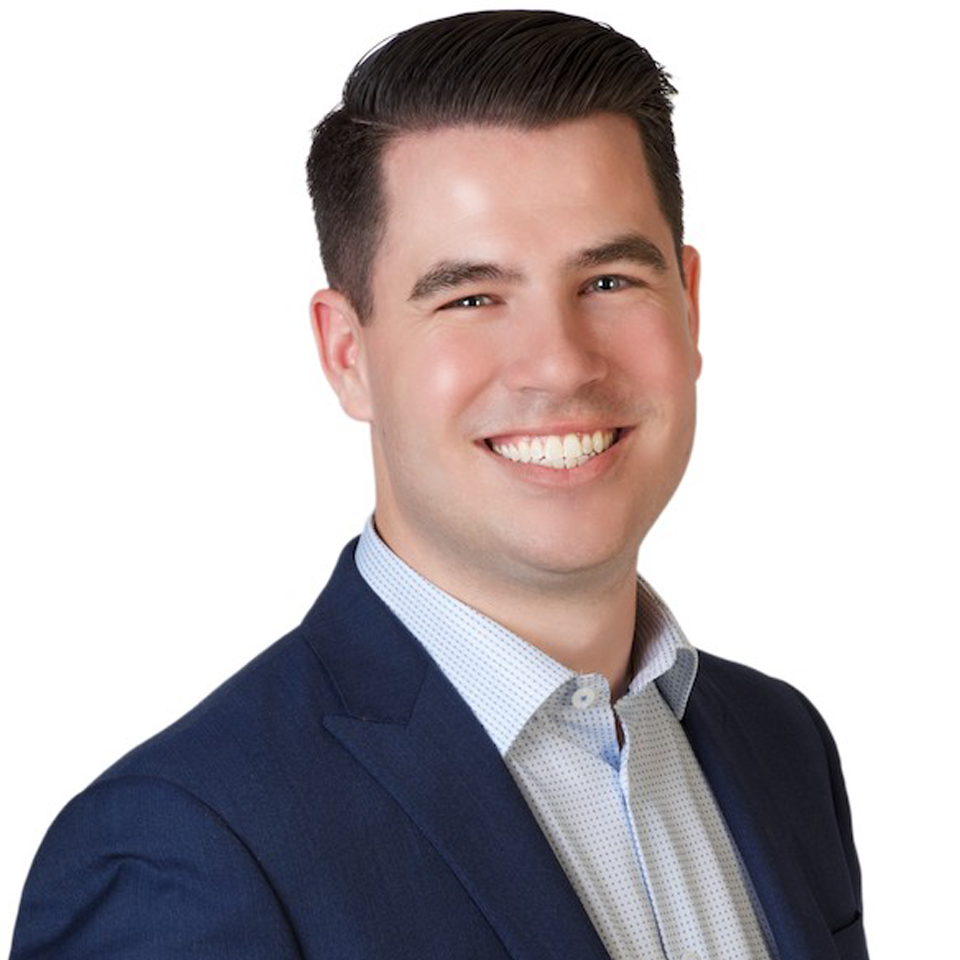