As a world-renowned scientist, Dr. Blier has received several awards for his ground-breaking research, in particular the Basic Research Award in 2010 from the International College of Neuropsychopharmacology for outstanding contributions in Psychopharmacology. He obtained his BSc from Bishop’s University and MSc in Neuroscience from the Université de Montréal. Dr. Blier continued his research training throughout his medical education at the Université de Montréal, where he obtained both his MD and his PhD in Neuroscience.

After completing his clinical training, he carried out post-doctoral studies at the Laboratoire d`Étude et de Recherche Synthélabo in Paris. Dr Blier then joined the Department of Psychiatry at McGill University where he worked for 12 years, ascending through the ranks from assistant professor to full professor. He continued his research endeavours for the next four years at the Brain Institute of the University of Florida as a tenured full professor.

Dr. Blier relocated to the IMHR in 2004. He has delivered over 500 national and international lectures in his field, and has published over 300 original papers in numerous scientific journals.

His latest research effort has been focused on implementing rapid-acting antidepressant strategies, including low-dose ketamine for treatment-resistant depression. He was the first researcher in Canada to begin investigating this new and promising approach to treating depression. He is also one of the ten members of the international task force for devising and implementing a novel neuroscience-based nomenclature for psychotropic medications.

Dr. Blier continues to see patients with mood and anxiety disorders on a daily basis. 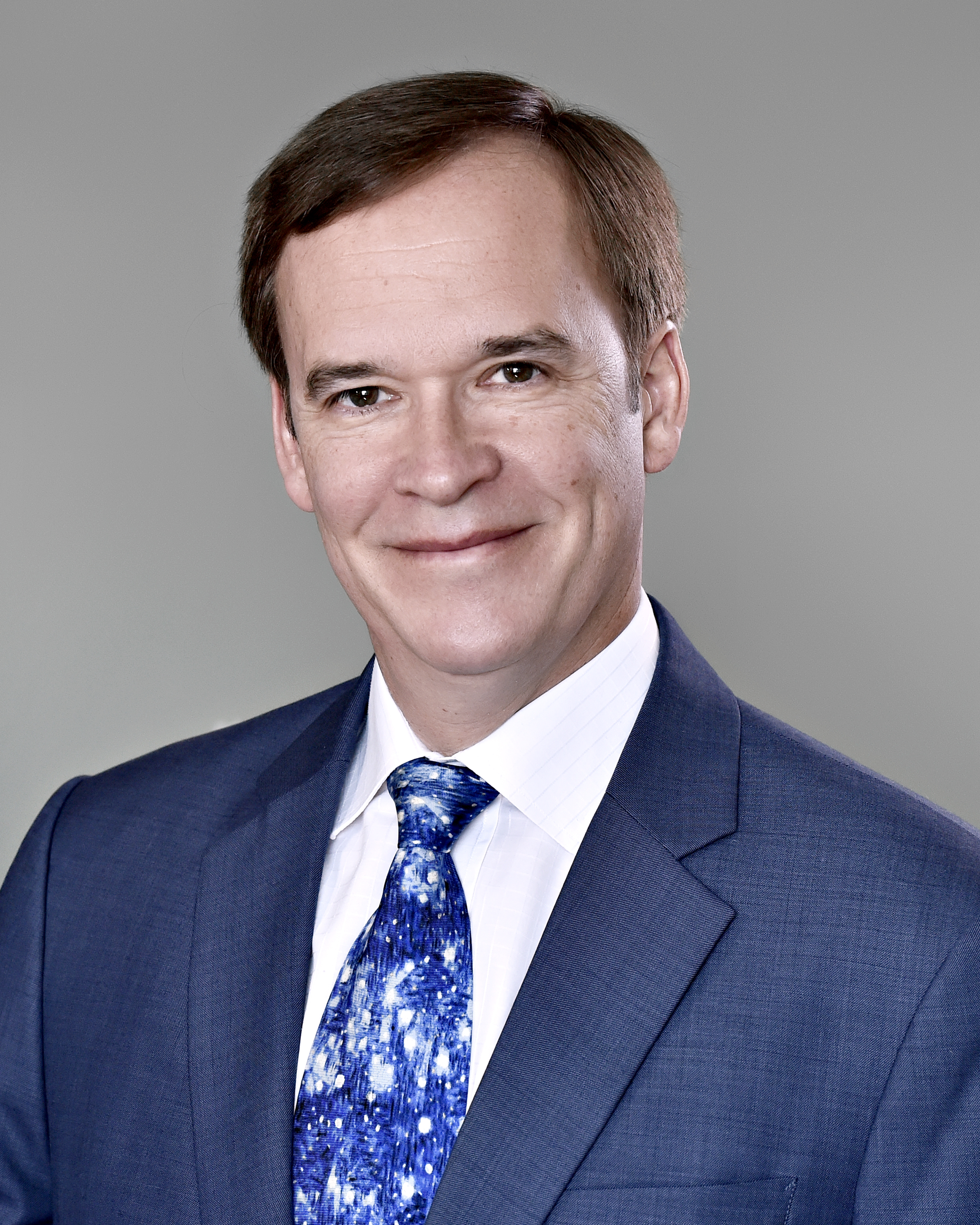