Michael von Herff is one of Canada’s foremost advisors on public policy and government relations.

Based in Ottawa, Mr. von Herff has been helping clients to advance their interests with government and stakeholders for over two decades. Having worked in Canada, the U.S. and Europe, he has particular experience developing and implementing successful international campaigns requiring the integration of government relations, public policy and strategic communications.

Mr. von Herff is Managing Director of PAA, in which capacity he serves as a day-to-day advisor to clients, as well as being responsible for the development of the strategic capabilities of the firm in Canada and beyond. 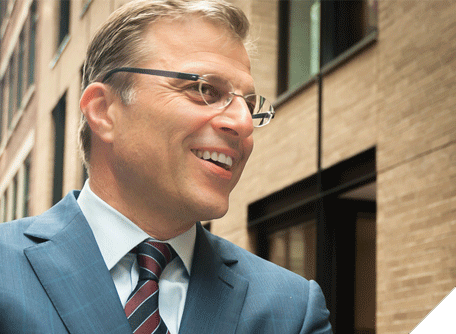