Sharon Squire is an experienced public service executive with expertise in veterans’ issues, service design and delivery, social media, human resources, public service management, and sport. Sharon has held executive roles in the Office of the Veterans Ombudsman, Treasury Board Secretariat, Privy Council Office, Office of the Chief Human Resources Officer, and other organizations where she has developed and implemented many federal government-wide policies, programs, and strategies.

Most recently as Deputy Ombudsman, Sharon has led initiatives focused on systemic issues affecting veterans in Canada, including the

transition from military to civilian life, and overseen the publication of numerous reports to stimulate change.

Sharon has also served on several boards, including serving as the founding chair of Kids Up Front Foundation Ottawa (2016–present), and chair and board member of the Institute for Citizen-Centred Service (2009-15), the Canadian Club of Ottawa (2008-13), and the Commonwealth Games Association International Development Through Sport Program (2001-07).

She has also served as a committee chair in numerous domains, and served as co-lead of VIP Services for the Women’s World Hockey Championships (2013).

Recognition of her leadership skills include the William H. Mercer Vision Award for Innovative Design and Implementation of an HR Program (2002, 2006), Public Service Award of Excellence for Management Excellence (2005), Canada 125 Medal, and Treasury Board Secretary Award of Merit (Team) (2014).

She holds two bachelor’s degrees (Human Kinetics, Education) and a master’s degree (Sport Administration/Leadership) from the University of Windsor.

Sharon is an avid dragon boater and hockey player. She understands the importance of mental health from a workplace, family experience and veterans perspective. 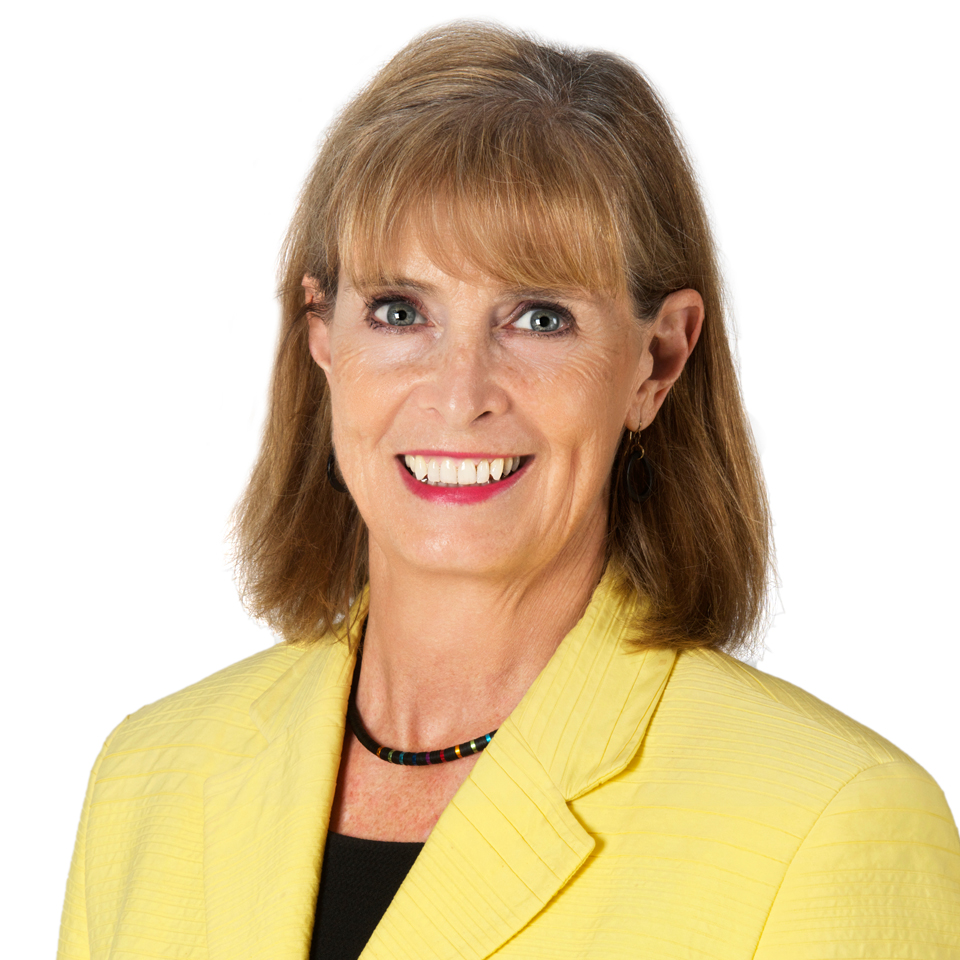