Nick tragically lost a childhood friend in high school to suicide. This loss greatly impacted Nick’s awareness of mental health and he found himself becoming a driving force, motivating him to help others with their mental wellness. Nick, with the help of the North Bay Battalion and the North Bay Regional Health Centre Foundation (NBRHC), partnered to create Points For Paul, an awareness and fundraising initiative for the Child and Adolescent Mental Health Unit at the NBRHC.


"I am honoured to have the opportunity of joining the YPN and the amazing team of individuals focused on increasing awareness, resources, and normalizing mental health." 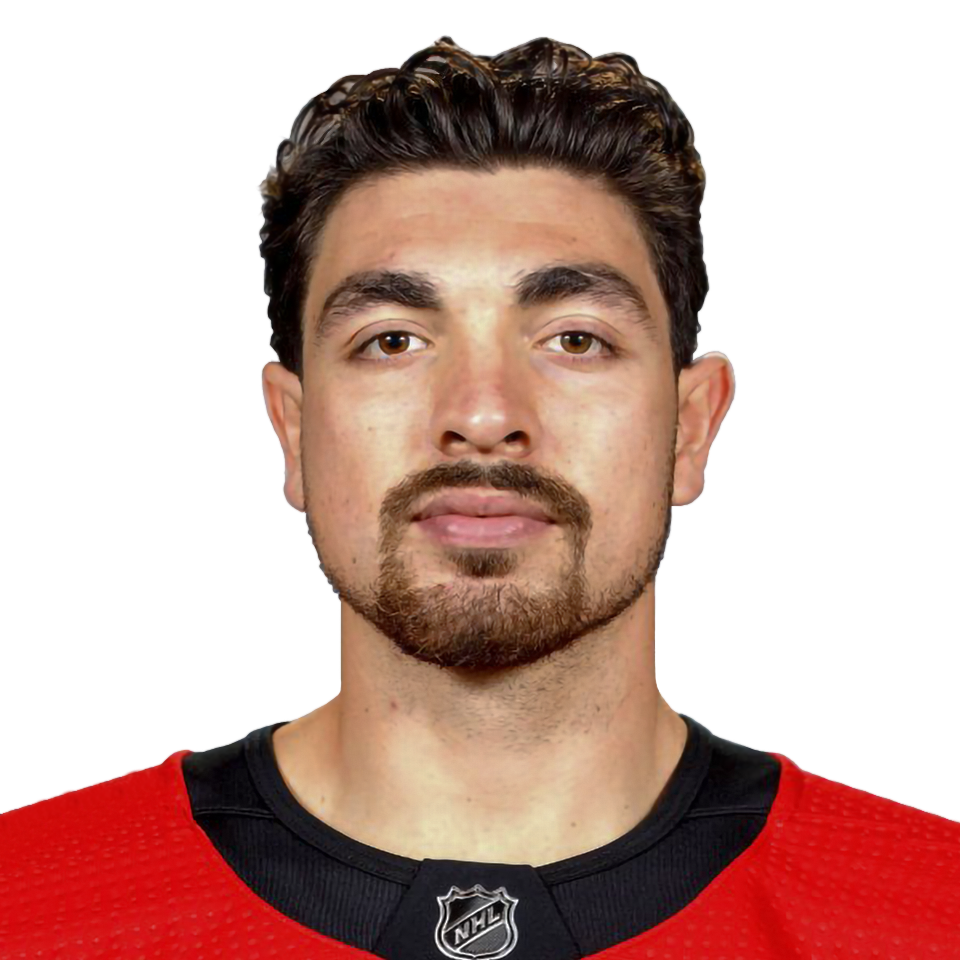