ADHD in Adults. Yes, it’s real. Yes, you can do something about it (you can even laugh about it) 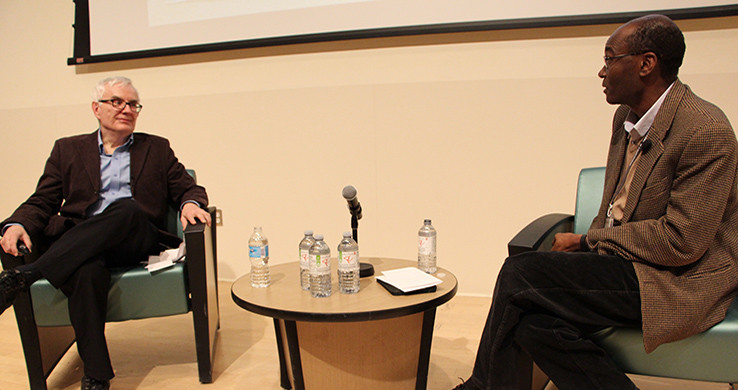 The Royal’s CEO George Weber had it right when he said that ADHD in adults is a topic that doesn’t get enough “attention”. The audience giggled at the cross reference but also because it’s so true. ADHD and ADD are disorders generally only associated with children but our guest speaker, comedian Rick Green wasn’t diagnosed until age 47. Rick started off our Conversations lecture with his humour infused personal story and then interviewed The Royal’s Dr. AG Ahmed on the topic.

Attention deficit hyperactivity disorder (ADHD) and attention deficit disorder (ADD) symptoms may begin in childhood and continue into adulthood. ADHD and ADD symptoms, such as hyperactivity, implulsiveness and inattentiveness, can cause problems at home, school, work, or in relationships. While it is a serious disorder, many still pass it off a personality trait. “ADHD is not a cute, quirky trait. It can ruin people’s lives,” said Green.

There are three types of ADHD: 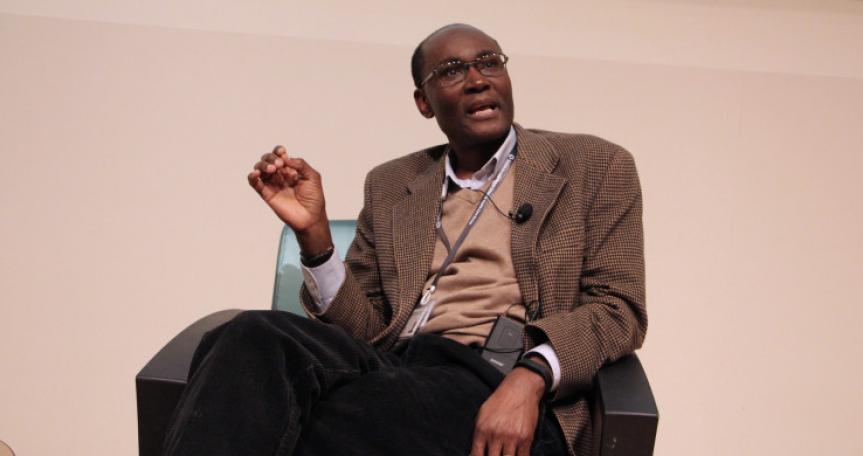 Experts estimate that 60 per cent of children with the disorder still carry the symptoms and impairment into adulthood. The symptoms of hyperactivity and inattentiveness that appear in children with ADHD can translate to anger and irritability in adults with ADHD. “Impulsivity is a common trait in adults with ADHD and this can turn into anger but it’s important to treat the real problem which is the impulsivity,” said Dr. Ahmed.

Adults with ADHD can be adrenaline junkies. “My adrenaline came from writing and performing. I always knew I was different but didn't realize I had ADHD until my son was diagnosed and I read the list of symptoms,” said Green. ADHD is very heritable. If you have ADHD there is a 30 to 40 per cent chance that a sibling will have it as well and more than half of all parents with ADHD will have a child with ADHD.

ADHD is a neurological disorder that causes chaos and is dangerous if untreated. Individuals with ADHD have higher rates of divorce, unemployment and underemployment. People with ADHD also have a higher chance of developing anxiety and depression. The good news is proper treatment can make a huge difference and can reduce the chances of developing mental health issues. With treatment, there is a 75 per cent response rate of core symptoms.

"The more you know about ADHD, the better. "

Medication, cognitive behavioural therapy and mindfulness work great for treatment. “Mindfulness changes the brain and helps you be in tune with the things you need to do,” said Dr. Ahmed. “Mindfulness is something you can practice while peeling carrots,” added Green.

It's important for people with ADHD to be accommodated for at work and school to help them succeed. In the workplace, “know your strengths and capitalize on them,” said Green.