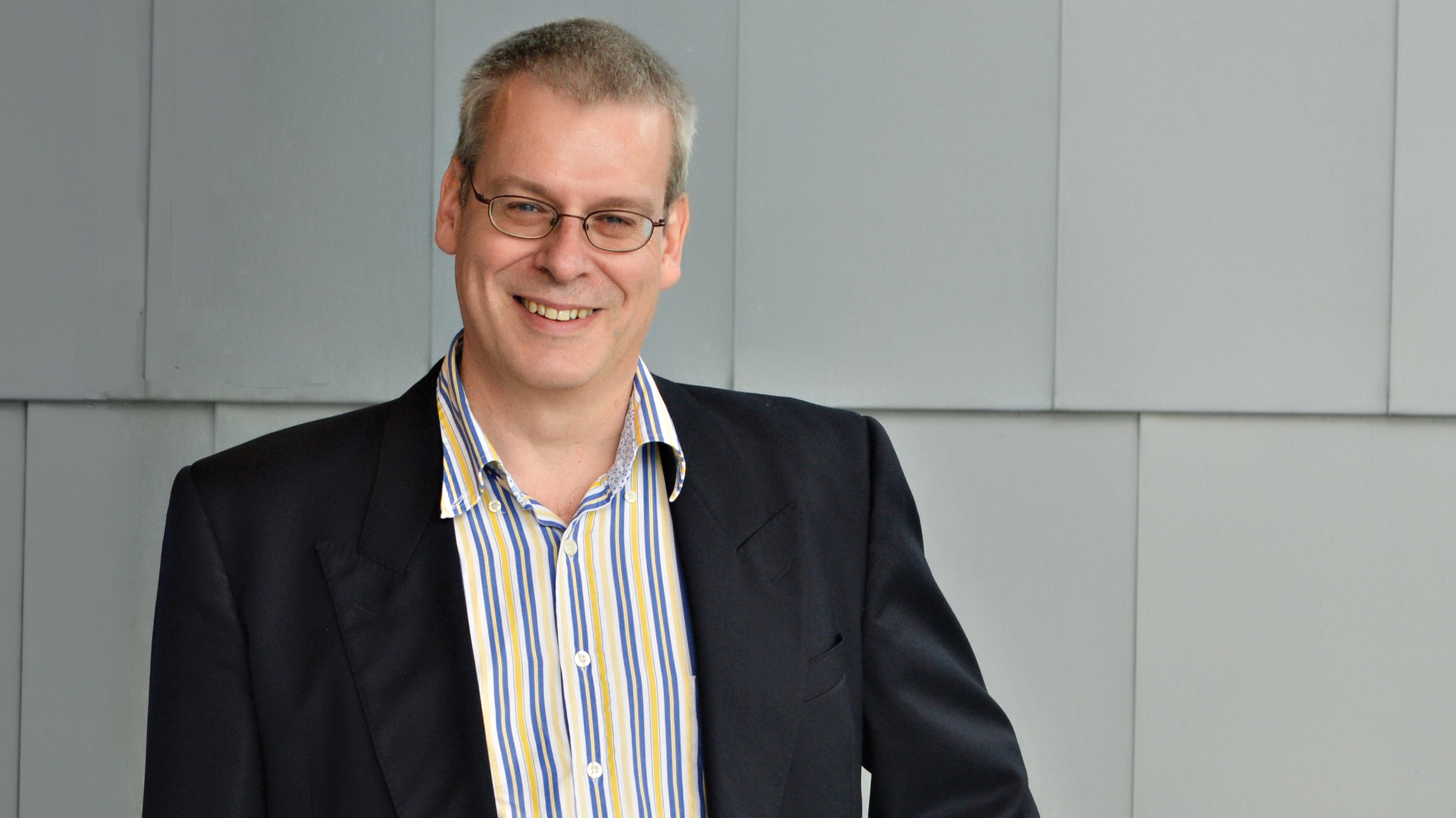 CAGP defines Geriatric Psychiatry as a subspecialty that focuses on the “assessment, diagnosis and treatment of complex mental disorders uniquely occurring in late life… and providing care for intensive-needs patients and their caregivers at the end of the life cycle, a time when many complex physical and mental health issues coalesce.”

The annual award recognizes a geriatric psychiatrist who has made a significant contribution to the field through education, research, or innovations in service delivery. It will be presented at the 2019 CAGP-CCSMH Annual Scientific Meeting in Banff, Alberta on October 25-26, 2019 and will also be acknowledged at the Annual Conference of the Canadian Psychiatric Association on September 12-14, 2019, in Quebec City.

Dr. Raj Bhatla, Psychiatrist-in-Chief and Chief of Staff at The Royal, is quick to point out the award, although it is prestigious, is just “a small piece of what Andrew does."

"This is really a recognition of a modest individual who has done tremendous work for the community, for the University of Ottawa, for The Royal, and for patients and families," says Dr. Bhatla.

Dr. Wiens was pleased and surprised by the award and was quick to acknowledge his colleagues and express his gratitude for the support and help he’s received along the way.

Dr. Wiens has a long list of accomplishments and achievements and has made significant contributions to his field in various roles, whether it’s locally in Ottawa, provincially, or nationally. He’s held multiple leadership roles over the years – at the University of Ottawa, the CAGP, and Council of Psychiatric Continuing Education (COPCE) and the Royal College of Physicians and Surgeons of Canada (RCPSC) Specialty Committee in Geriatric Psychiatry.

Dr. Wiens is an active educator and supervisor at all levels: undergraduate, graduate, and continuing medical education for primary care physicians and psychiatrists.

So what makes a good educator and mentor? According to Dr. Bhatla, it’s actually a very simple thing. "He's just very professional and very kind. And he cares a lot about people,” he says. “That's what makes you a great mentor."

The other part of being an effective educator, of course, is the ability to think outside the box. The term “innovation" is often linked to tech start-ups and is not typically associated with the field of psychiatry but there is innovation happening here too. The definition – especially in health care – is a lot broader. Sometimes innovation means finding a new way to improve the status quo.

Dr. Wiens was one of the founders of The University of Ottawa Simulation-Based ECT Course for Practitioners. Delivered in partnership with The Ottawa Hospital as well as The Royal, this course provides hands-on training using life-like robots to simulate a real clinical setting. It’s designed to increase skills and confidence of electroconvulsive therapy (ECT) practitioners, and attracts people from across the country. It’s the type of innovation that is improving patient care.

His fellow doctors, students, and staffers may be aware of his long list of accomplishments but they may not know about the extra hours he gives to the community – whether it’s the hospital and patient community, or the larger Ottawa community outside his office.

"He's always been willing to step up and do things that matter,” says Dr. Bhatla. "When Queensway Carleton Hospital was struggling to find a geriatric psychiatrist to do some outreach at Queensway, he made sure that they got the service they deserve for Queensway and their clientele.”

Dr. Wiens raises funds for multiple sclerosis (MS) though the annual bike ride to Cornwall.  He also spent many years involved in Scouts Canada and enjoys camping and the outdoors. With two young grandchildren on the scene, he expects to return to it as soon as they’re able.

Dr. Wiens traces his interest in geriatric psychiatry to time he spent with his grandparents as a young boy. He loved them, and loved their stories. Those face-to-face connections and the idea of being witness to “living history” also underscored a rotation in geriatrics during med school. It keeps him going to this day.

“I still like the stories the seniors tell me,” he says. In the past three years, he’s taken his work to remote locations in the Canadian north and the James Bay coast. “Up there, the stories are totally different but just as fascinating,” says Dr. Wiens.