Sleep trackers: do they work? 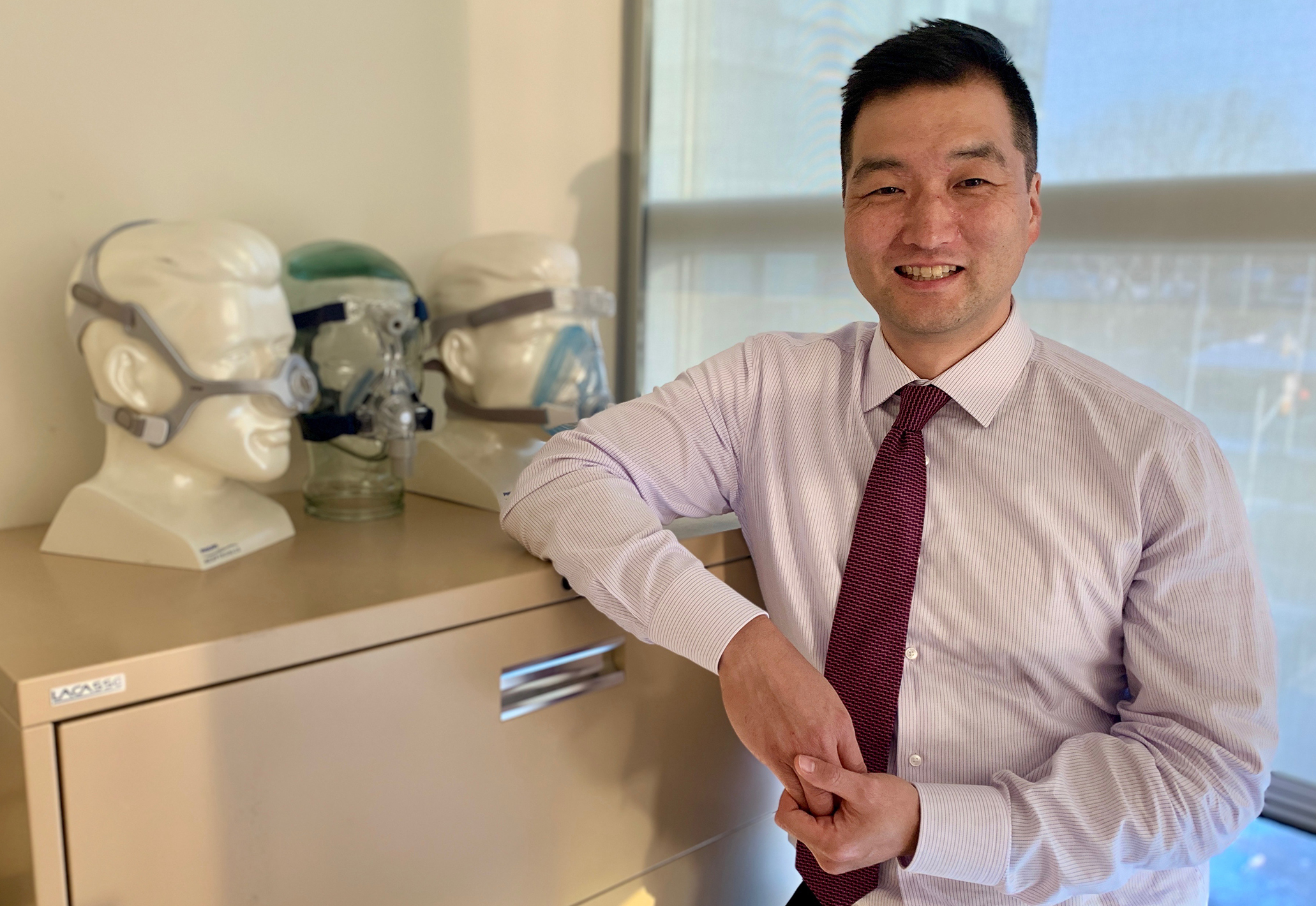 Few things in life make us feel as energized as a refreshing night’s sleep, so it’s not surprising that sleep trackers are among the hottest gadgets on the market right now. FitBit, Garmin, and Polar are some of the biggest names in wearables and many smart watches now have this additional functionality as well. But how good are they at measuring the quality of our sleep?

In order to understand how sleep trackers work, it’s important to know what a good night’s sleep looks like. Dr. Elliott Lee, the director of the Sleep Clinic at The Royal, says there’s a lot to learn about what constitutes a good night’s sleep and our sleep “fingerprint.”

Although scientists don’t have a complete understanding of the role of sleep in our biology, we do know that lack of sleep comes with a high societal cost. Sleeplessness can cause of workplace injuries and car accidents, it’s a contributing factor in chronic health issues such as heart disease and diabetes, and there is a direct link between sleep and mental health.

Some people believe a good sleep is defined by the length of time we sleep, but that’s only the beginning. Lee says quantity doesn’t matter if the quality of sleep is poor. Sleeping at the right time – a “sleep window” relative to our own internal clock – is also key.

“The wake up time is actually the most important to try and keep consistent,” he says, adding that his own sleep window is usually midnight to 7:30 a.m.  Unfortunately, sometimes life will intervene and make it harder to maintain that perfect sleep window, even for someone who studies sleep. Young kids and pets, for example, can drag us out of bed when we really should be getting our forty winks.

Are sleep trackers a reliable way of measuring sleep?

As a sleep researcher, Lee has thought a lot about sleep trackers efficacy and accuracy.

“The long and the short of it is, they’re not bad, but not good enough,” says Lee.

Sleep trackers are designed to show users how long they’re sleeping and illustrate the details of their sleep cycle with graphs and charts.

Most people don’t know that sleep trackers don’t technically measure sleep. They measure movement – or lack thereof – and in some cases, a pulse. In order to properly measure sleep, a person needs to be assessed in a sleep clinic. A proper sleep study in a clinical setting measures eye movements, oxygen levels in the blood, heart rate, respiration, muscle tone, brain waves (to measure sleep state), snoring, as well as body movements.

Lee concedes that the accelerometer – the basic technology used by sleep trackers – has been around for many years and is good at measuring motion, but that’s all it does.

“You can infer from that motion whether people are sleeping, but it’s not perfect,” says Lee.

As we sleep, we cycle through four different sleep phases, including REM sleep. (REM, which stands for Rapid Eye Movement, is phase of sleep in which dreams happen because the brain is more active.) Stage N1 happens just after you close your eyes and it’s easy to wake from. Stage N2 is light sleep; breathing and heart rate slow in preparation for deep sleep. Stage N3 is a period of restorative deep sleep during which the body rebuilds and repairs itself.

The three stages of non-REM sleep comprise about three quarters of a night’s sleep. An average adult has four to six REM cycles each night and it’s considered important to brain and memory function.

So how do the trackers know what phase of sleep you’re in?

We know that sleep has some physical characteristics that are measurable. Take for example, REM sleep. When we hit the REM stage (which for most people is about 25% of the night), the brain is active but the body is completely motionless. So when there is no movement, the tracker assumes it’s REM sleep. We also know that breathing and heart rate slow down in N3 sleep so when this happens, sleep trackers will also make an educated guess.

Lee points out that sleep trackers might correctly identify the sleep stage up to 70-80% of the time.

“70-80% sounds great until you realize that you had eight hours sleep and it says you only slept six,” says Lee. “This would be huge if you were doing research.”

One device Lee tried out missed a whole REM cycle.

Whether you’re a sleep researcher or just someone who wants to learn more about your sleep patterns, it’s hard to draw conclusions if you don’t have an accurate picture of what’s really going on.

Can sleep trackers be detrimental to sleep?

For some people, a sleep tracker might make it harder to sleep. Not just because they’re suddenly sleeping with something on their wrist, but by the sheer idea of it. It also might create anxiety for some people.

“Sleep is really funny, the more you think about your sleep, the worse it typically is,” says Lee. “So if you’re constantly thinking about it, it could actually sabotage your sleep and make it worse.”

At what point should you talk to your doctor about sleep tracker results?

Dr. Lee  says that in most instances, it’s likely the data sleep trackers provide will corroborate something people already know about themselves (e.g. not getting enough sleep, or not getting good quality of sleep) – but they won’t tell you why. “Sometimes the cause is simple – people aren’t getting enough sleep because they aren’t setting aside enough time for this, sometimes it’s more complex,” he says.

Accuracy issues aside, sleep trackers can generate some insights which might be helpful. For example, some sleep trackers detect temperature and ambient light and make suggestions for a better snooze.

Let’s say you throw caution to the wind you spend a few hundred dollars on a sleep tracking device. What should users do with the information? When should they bring the results to a family doctor?

“If people aren’t sleeping well and they’re not feeling satisfied, and they’re having daytime symptoms – fatigue, lack of concentration, mood disturbances – and the tracker corroborates that, it might be reasonable to see about an assessment.”

But here’s the thing, you don’t actually need an app for that. It’s easy enough to track sleep patterns with a pencil and a paper.