Steve West is President of Westmax Group Inc. and has been working in the Health Sciences sector since 2000. He was Chief Executive Officer of MDS & Nordion Inc. from 2010 and served as CEO until the company privatized in 2014. Steve is a Corporate Board director and a committee chair for TSO3 (TSO:TSX), a TSX listed company.

Previously, Mr. West was a Senior Partner at MDS Capital Corp. a $1.3 billion global Health Sciences venture capital fund, from 2000 until 2003. Prior to that, he was an executive board director of Unilever Canada. His background includes various corporate roles for Unilever and he had Chief Executive Officer assignments and as a Regional Vice-President, lived and worked in Asia and the Pacific Rim for eleven years. Mr. West was also head of global R@D for Diversey Corp. He has a degree in Zoology from London University (UK) and a Ph.D candidate in Biotechnology and for several years was a Brewmaster in the UK.

Mr. West is also a hands-on volunteer in the community with roles in leading business organizations and health care philanthropy. He joined The Ottawa Hospital Foundation Board in 2006 and was Chair from 2013-16. He is also past Chair of The Ottawa Hospital Gala and was Co-Chair of the Foundation’s 20-20 Fund Raising Campaign; a campaign that raised $24 million in just 20 months to build a new Cancer Centre.

Mr. West has served as the Chair of the Ottawa Innovation Centre Corporation at Bayview Yards and was a Director of Invest Ottawa. He has also served as Board Chair of ISTPCanada and has been a director of the Canadian Science & Technology Museums Corporation Foundation. He was the co-Chair of the Ottawa Life Sciences Cluster Executive, was a board member of The Ottawa Partnership and from time to time has been an advisor to the Canadian Ministry of International Trade and has represented Canada at overseas business and trade events. He has served as a member of the Joint Committee for the Canada-India Science & Technology Agreement, was an executive board member of the Canadian Nuclear Association, a member of the Business Council of Canada and committee chair of the Canadian Chamber of Commerce in Hong Kong.

Mr. West was recently awarded the Sovereigns Medal by the Governor General of Canada. 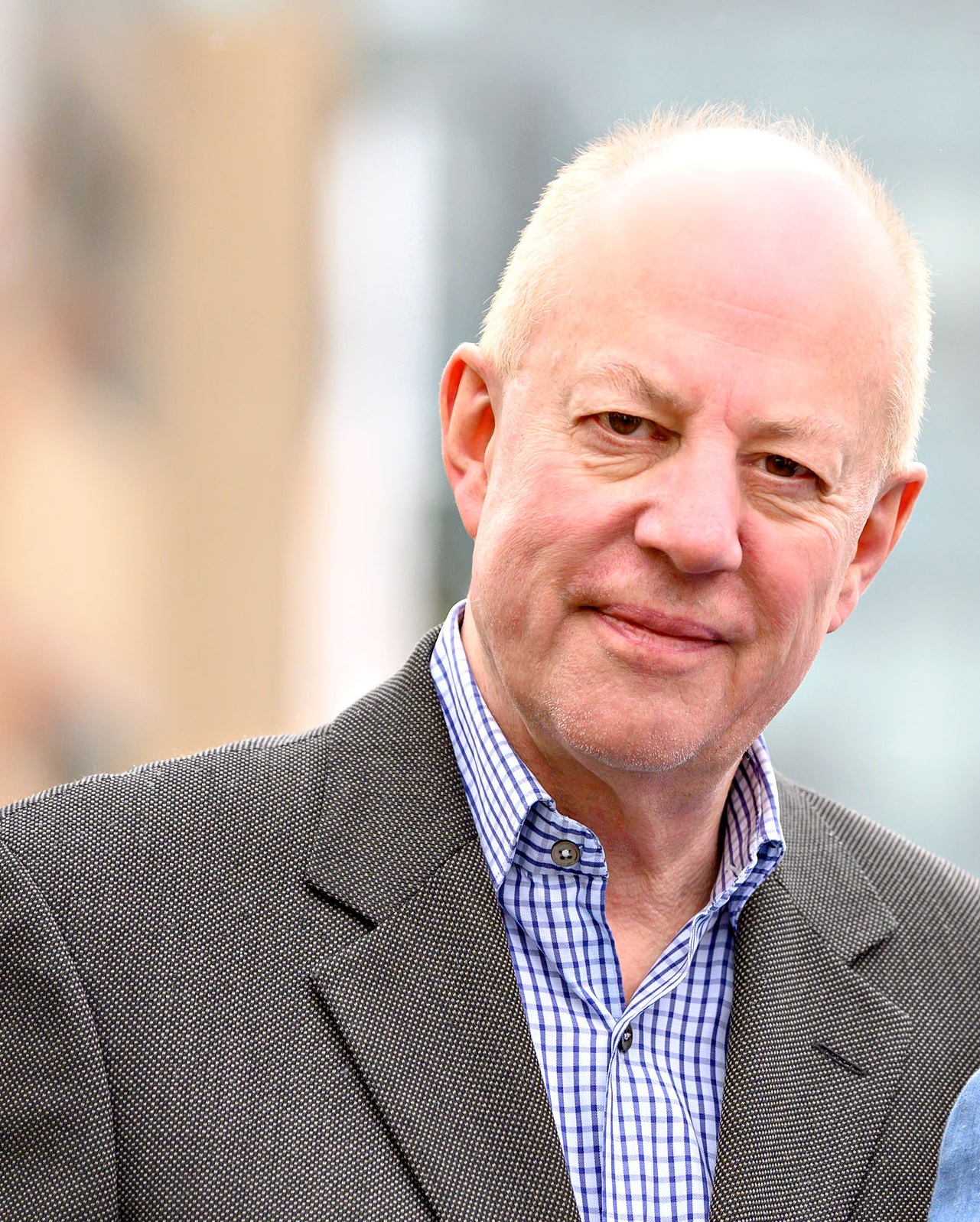