Yann Robard founded Whitehorse in 2015 and has over 19 years of private equity and investment banking experience.

Prior to joining CPPIB, Yann spent time with Paul Capital as a Principal in its secondary fund, at JP Morgan in its credit operations and had an entrepreneurial experience building a retail store.

Yann holds a Bachelor of Commerce degree from Dalhousie University and is a Chartered Financial Analyst (“CFA”) Charterholder. 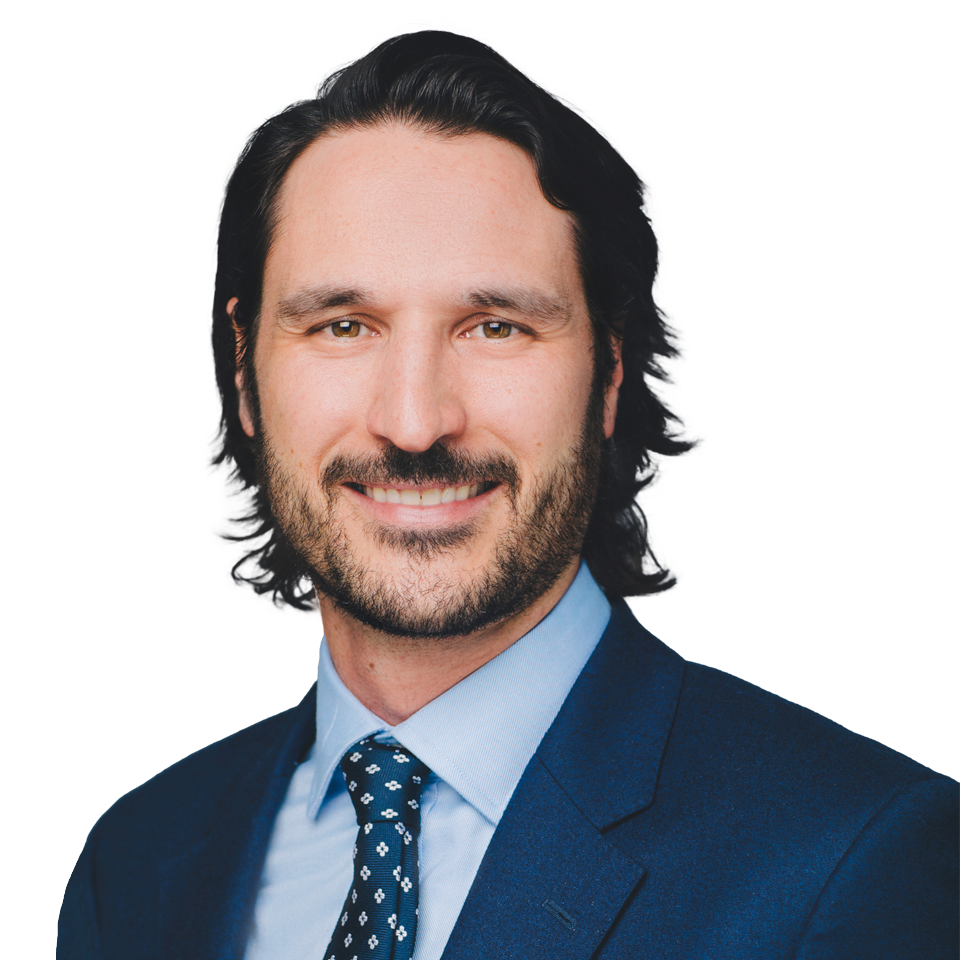