Kale is a Financial Advisor (CFP) with Contego Wealth Management of Raymond James. Kale grew up in Navan, Ontario where he played junior hockey before moving to Vancouver to continue to play hockey and finish his economics degree at Simon Fraser University. Upon returning to Navan after completing his degree, Kale joined Raymond James and began coaching junior and minor hockey for the next four years.

Growing up, mental health was not something that was discussed. Having seen first-hand the pains of someone close to him struggling with their mental health, as well as the difference that can be made by reaching out for professional help, Kale has since become well aware of the “invisible struggle” many face. As such, Kale was honoured to be asked to join the Young Professionals Network of the Royal Ottawa Foundation.

“I look forward to the opportunity to have a small hand in improving the resources available to help those struggling and to help change the culture surrounding mental health.” 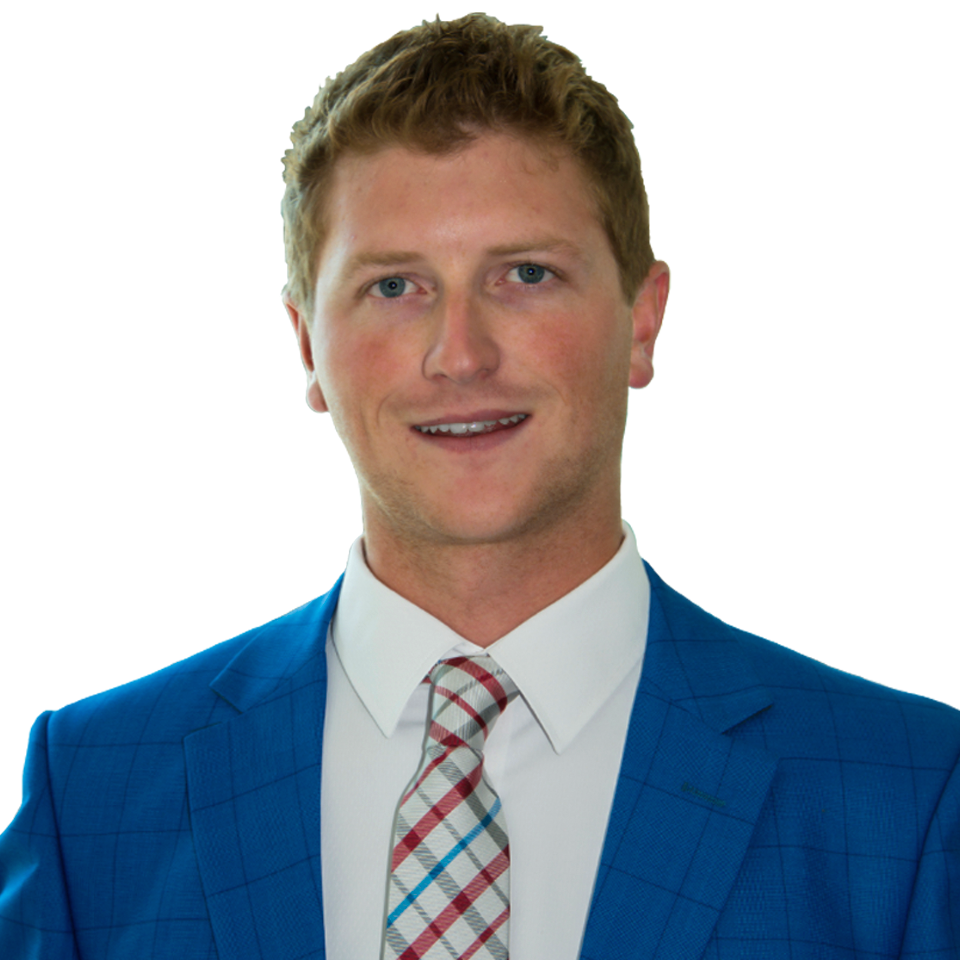