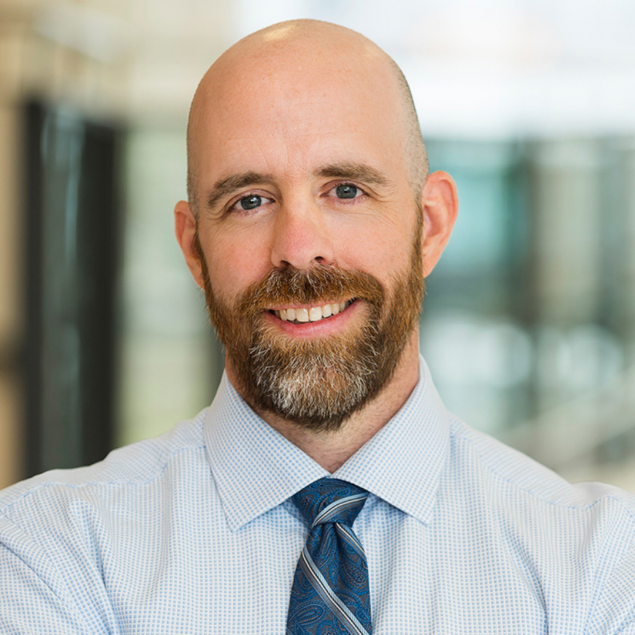 If someone had told Benoit Bacon 10 years ago that he would be selected to lead one of Canada’s foremost universities, he would have thought you were dreaming.

Benoit feels that your life experiences shape who you are and may become. Benoit draws upon his experiences growing up with an alcoholic father leaving him to constantly feel tense and afraid. After 20 years with these daily feelings, a depression developed. To pacify his pain, rage, guilt and shame, Benoit turned to alcohol, legal and illegal drugs, throughout high school and university. Despite his substance use, he was able to earn a BA, a master’s degree and successfully complete a PhD.

Only recently, Benoit has found the courage to share his journey with substance use. He feels strongly that “the truth will set you free” and has been on a path of recovery for 10 years.

Benoit feels that healing as a person, a society, and as a planet is always possible and we must journey towards resilience, purpose and gratitude.
In three short years, Benoit has become a beacon of strength and leadership for the 30,000 students at Carleton University. His reputation for having a steady hand at the helm and continued communication around caring for one’s mental health, while also carving out time for personal, private chats with students who bravely raise their hand and ask to have a conversation, have given him the reputation of a very inspirational and well-respected leader.
Beyond the campus, he has participated in events in the Ottawa community, such as the Ottawa Summit and Recovery Day, as well as co-captaining the Carleton team in the Run for Women’s Mental Health.

Dr. Bacon’s story of how he has supported mental wellness initiatives not only at Carleton University, but also within his community, exemplifies his leadership in promoting mental health. His leadership in breaking down the barriers around mental illness by his willingness to speak publicly about his personal struggles has opened the door for important conversations to take place. 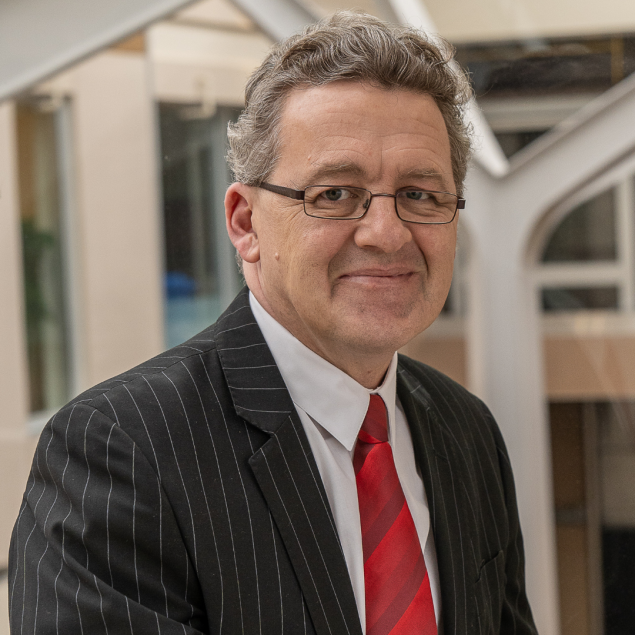 As an assistant funeral director for over 26 years, Michael Dixon has seen his fair share of tragedy. On Jan. 7, 2016, he almost became a client of his own funeral home.

Long challenged by depression, Michael planned to end his life on that cold, January morning.

First, though, he decided to temp fate and make one phone call. If someone answers, he committed himself to getting help. If no one answers, then he would follow-through to end his life.

Michael called his doctor’s office – and the nurse answered.

Since stepping to that edge, over the last five years, Michael had an idea to help others in his industry surrounded by death. He started one of the country’s first peer-support groups for funeral directors and staff in his city. The Ottawa Funeral Peer Support meetings have opened up a conversation about how to cope with occupational hazards of the job. Presently, these support groups are being organized across Canada.

Silence is a dangerous side effect of mental illness. Michael says that speaking openly about shared experiences, as well as coping strategies and stress management, can be a preventive step, and a start down the path to getting help. 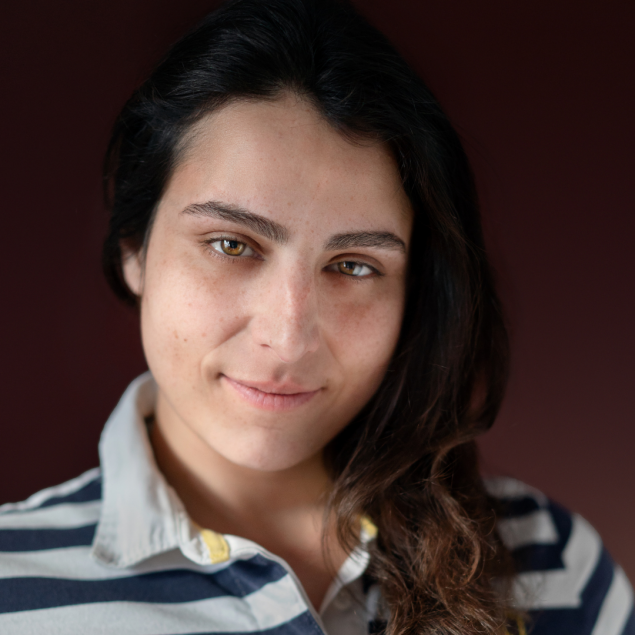 To meet Charlotte today, considering she was once a homeless youth, addicted to hard drugs, who had to steal and sell herself to survive, her achievements and motivation to help others is truly inspirational.

Charlotte (known to her friends as Charli), a survivor of childhood trauma, neglect and abandonment, lived on the street between the ages of 15 and 23. She was able to get clean from stimulants and opioids using her own will and perseverance. At the same time, she was working towards a high school diploma using independent learning material she managed to acquire while serving a jail sentence for shoplifting.

Wracked with survivor’s guilt for all those she had left behind on the streets, Charli decided to go to school so that she could become a social worker and try to rescue her friends.

At Carleton University, as a Peer Researcher, Charli began speaking about her own experience and realised that through research and youth engagement, she could turn her past trauma into a tool for community building and social change.

Last year, 1,200 young people in Ottawa experienced homelessness. As the Youth Engagement Coordinator at A Way Home on Gloucester Street (an organization which explores innovative approaches to ending youth homelessness), Charli is the direct link to these homeless youth of Ottawa. She offers encouragement, support and her story to help those in need of some direction. 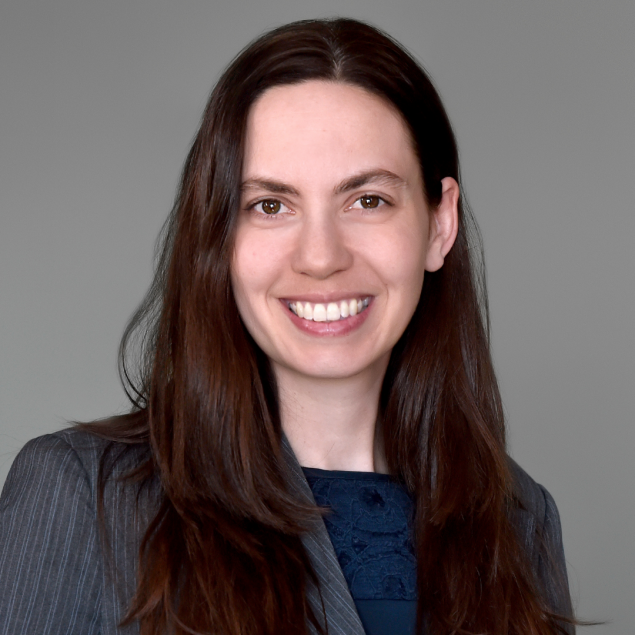 Dr. Phillips received her BSc from Brock University and her PhD in Neuroscience from the University of Ottawa. She has been engaged in research at The Royal for over a decade. Her expertise is in clinical neuroscience with a focus on depression and suicide prevention. Her ongoing studies investigate the biological underpinnings of depression and suicide using magnetic resonance imaging (MRI), test the efficacy of low-dose ketamine to treat depression in patients resistant to other forms of treatment, and examine clinical and psychosocial determinants to identify sex-specific risk factors for suicidal behaviours.

In addition, Dr. Phillips is dedicated to fostering the next generation of researchers and brings young trainees on board in her enthusiastic ventures. She is a great mentor and continues to show admirable dedication to her career and family. 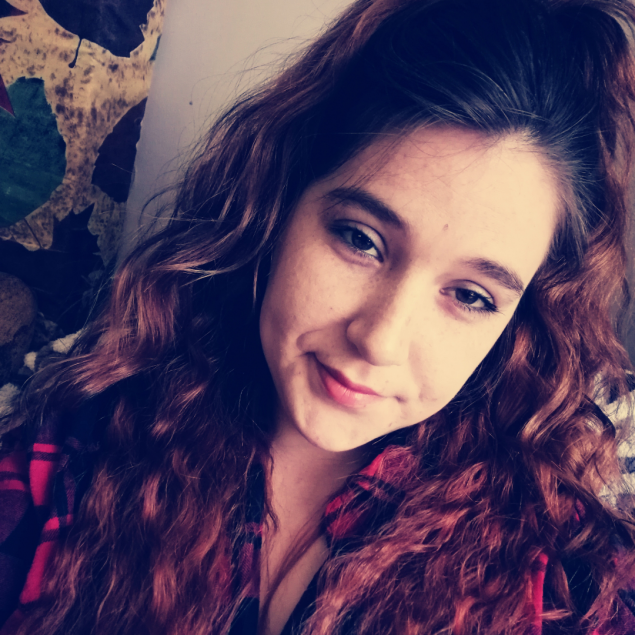 Samantha has lived in a world of mental illness as long as she can remember. Watching a loved one suffer significantly affected her personal growth and mental wellness resulting in developing an addiction and dropping out of high school instead of reaching out for support. Most days, Samantha felt there was nothing to live for. When she became pregnant, she committed to getting clean and believed this saved her life.

Samantha supports others and inspires more peer involvement with school activities and spirit days as a member of Youville’s Sources of Strength (SOS) team. The mission of SOS is to spread hope, help and strength by focusing on stories of empowerment rather than stories of trauma.

As well, Samantha has been an exemplary peer leader and has shown great determination in her personal and academic life. She openly challenges mental health stigma, demonstrates self-awareness, self-compassion and empathic compassion of the struggles of others around her.

Samantha is often referred to as an example of resilience, and mentor to other young mothers and is coming to know and appreciate her positive influence. She has also displayed a great deal of determination, successfully earning credits towards her high school diploma, while being a mother to her girls, newborn Arriyabella, Keirabella (age 2) and Izzabella (age 3).