Martine Lagacé was appointed Associate Vice-President, Research, Promotion & Development at University of Ottawa in August 2018 for a five-year term. She is a professor in the Department of Communication and is affiliated with the School of Psychology. Professor Lagacé was Vice-Dean, Governance of the Faculty of Arts from 2014 to 2018, and Director of the Department of Communication from 2011 to 2012. In addition to her administrative experience, she has extensive expertise in journalism, having worked at Radio-Canada for more than 10 years.

Professor Lagacé has contributed greatly to the advancement of knowledge on the psychosocial aspects of aging, particularly as they relate to discrimination based on age. She has led several field surveys in Canada and abroad, with workers as well as elderly patients to better understand the impact of age-based discrimination. In the francophone community, her academic work on ageism has been groundbreaking. She has edited two books on the topic and regularly publishes articles in academic journals, in both official languages. 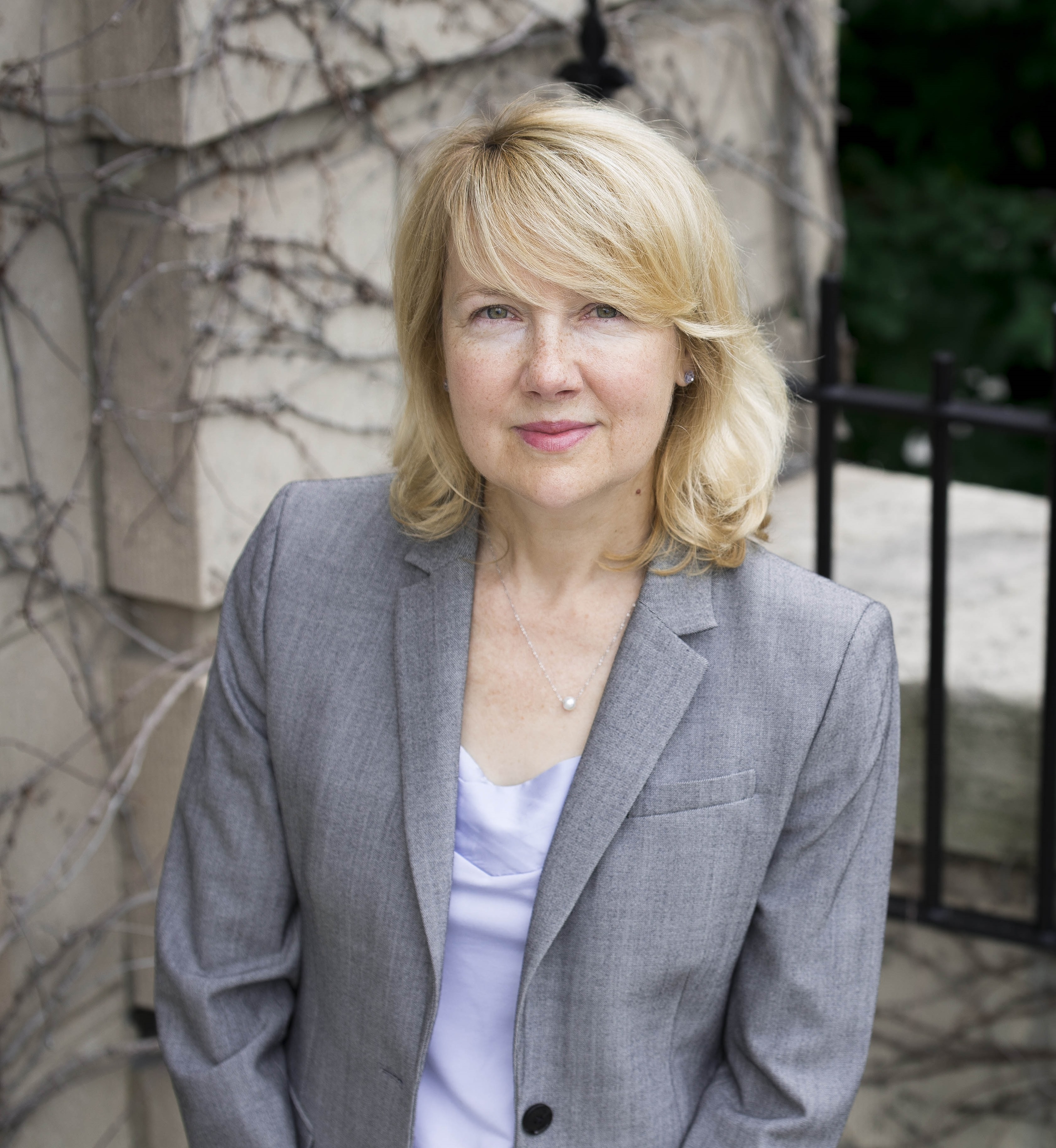