He completed his PhD in clinical psychology at Queen’s University (1998), and previously worked as a research scientist and then psychologist at the Centre for Addiction and Mental Health (CAMH) between 1994 and 2008.

Much of Dr. Seto’s work is summarized in two well-reviewed academic books, Pedophilia and Sexual Offending Against Children (2008, and second edition appearing in 2018) and Internet Sex Offenders (2013); both published by the American Psychological Association. His research has been funded by the Canadian Institutes of Health Research, the Social Sciences and Humanities Research Council, Ontario Mental Health Foundation, Correctional Services Canada and the Mental Health Commission of Canada. 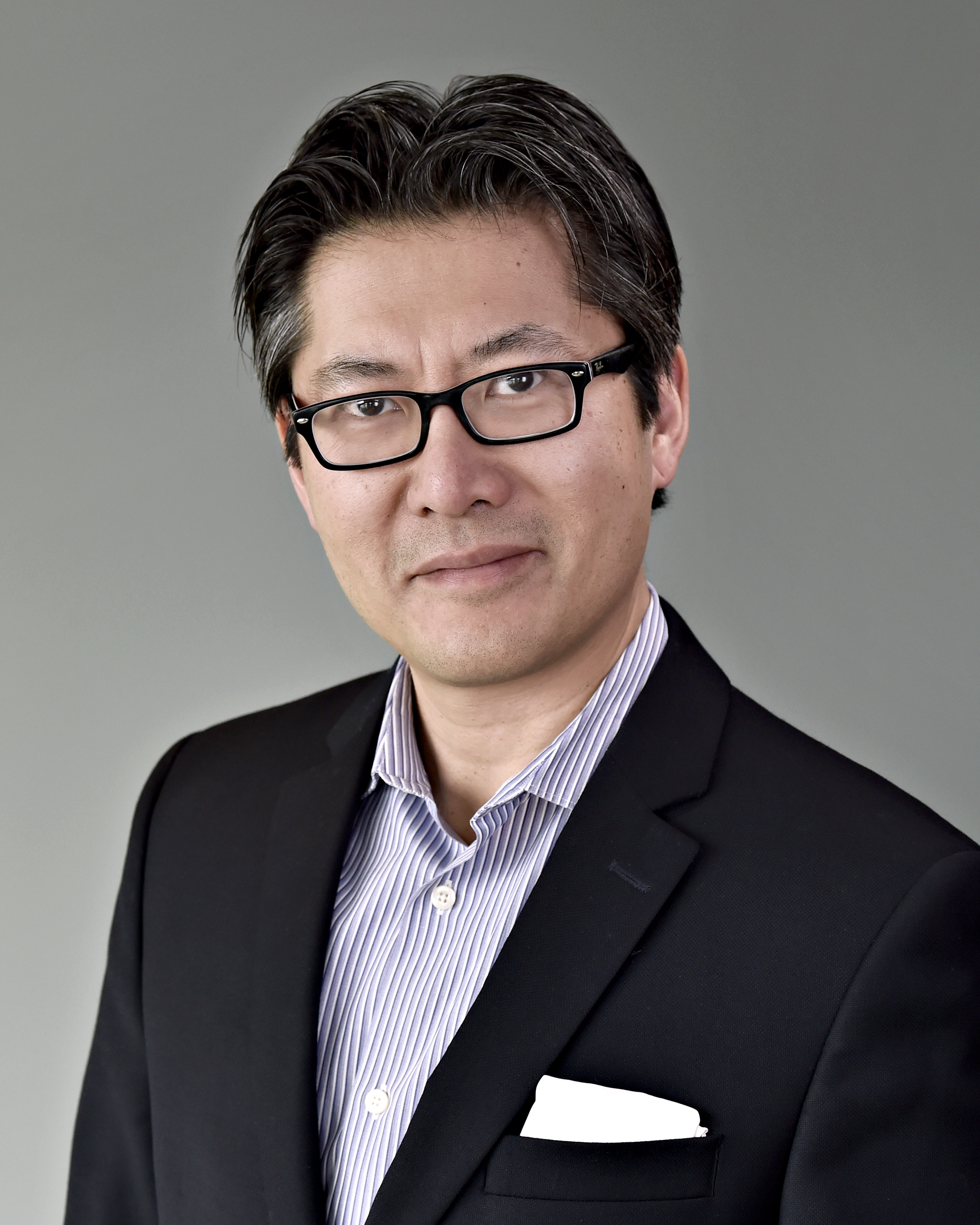