Dr. Sonia Lupien is the founder and director of the Centre for Studies on Human Stress, which has the mission to transfer scientifically validated knowledge on stress to the general public. She holds the Canada Research Chair on Human Stress.

In her new research projects, Dr. Lupien is exploring differences between men and women in terms of stress reactivity, and is developing new educational programs on stress in adolescents and workers. For adolescents, she has developed the DeStress for Success Program ©, which aims to teach adolescents making the transition from elementary to high school about ways to control stress. She has also developed the Stress Inc © program, which aims to help workers recognize and control stress by means of a computer program.

Greatly involved in the transfer of scientific knowledge to the public, Dr. Lupien has recently published a book entitled "Well Stressed: Manage Stress before it Turns Toxic", which aims at helping the public better understand stress, as it has been studied for the last 50 years by scientists across the world. 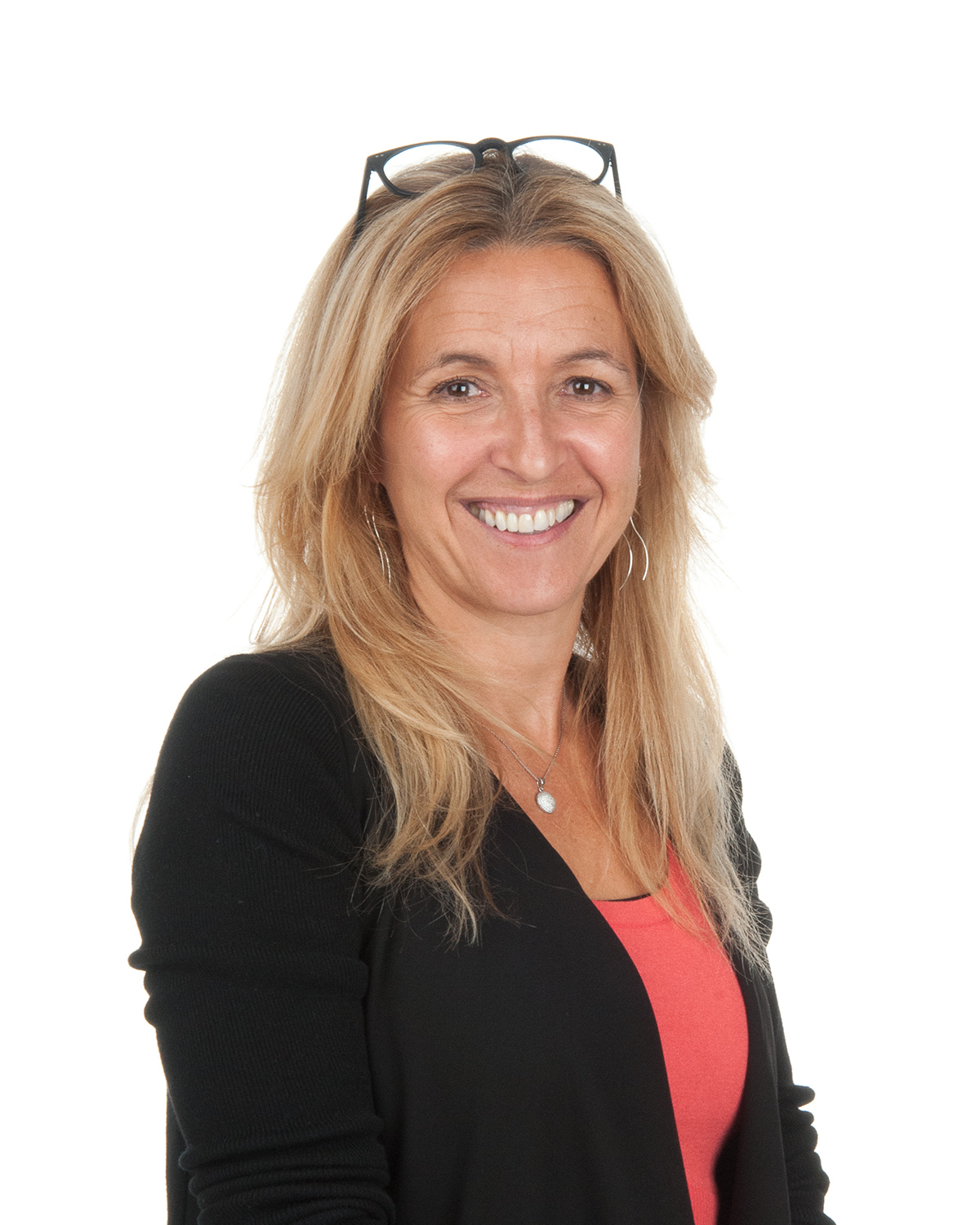