Dr. Fogel majored in Psychology at Trent University, attended Brock University for his Masters in Neuroscience, and received his PhD in Neuroscience at Queen’s University from the Centre for Neuroscience Studies in 2009. He completed his postdoctoral training at the University of Montreal in 2013 and held a position as a Research Scientist and Adjunct Professor at The Brain & Mind Institute at Western University. In recognition of his contribution to the field, he has received Young Investigator Awards from the European Sleep Research Society and the Canadian Sleep Society.

Dr. Fogel helped lead the discovery that bursts of brain activity during sleep are associated with overnight enhancement of newly formed memory, and are an electrophysiological marker of intellectual abilities. Funding from both Provincial and National funding agencies have supported Stuart’s research throughout his training and career. He has published highly cited peer-reviewed papers in high-impact journals, and has given dozens of talks about his research around the world where he advocates for the importance of sleep to support good physical and mental health. 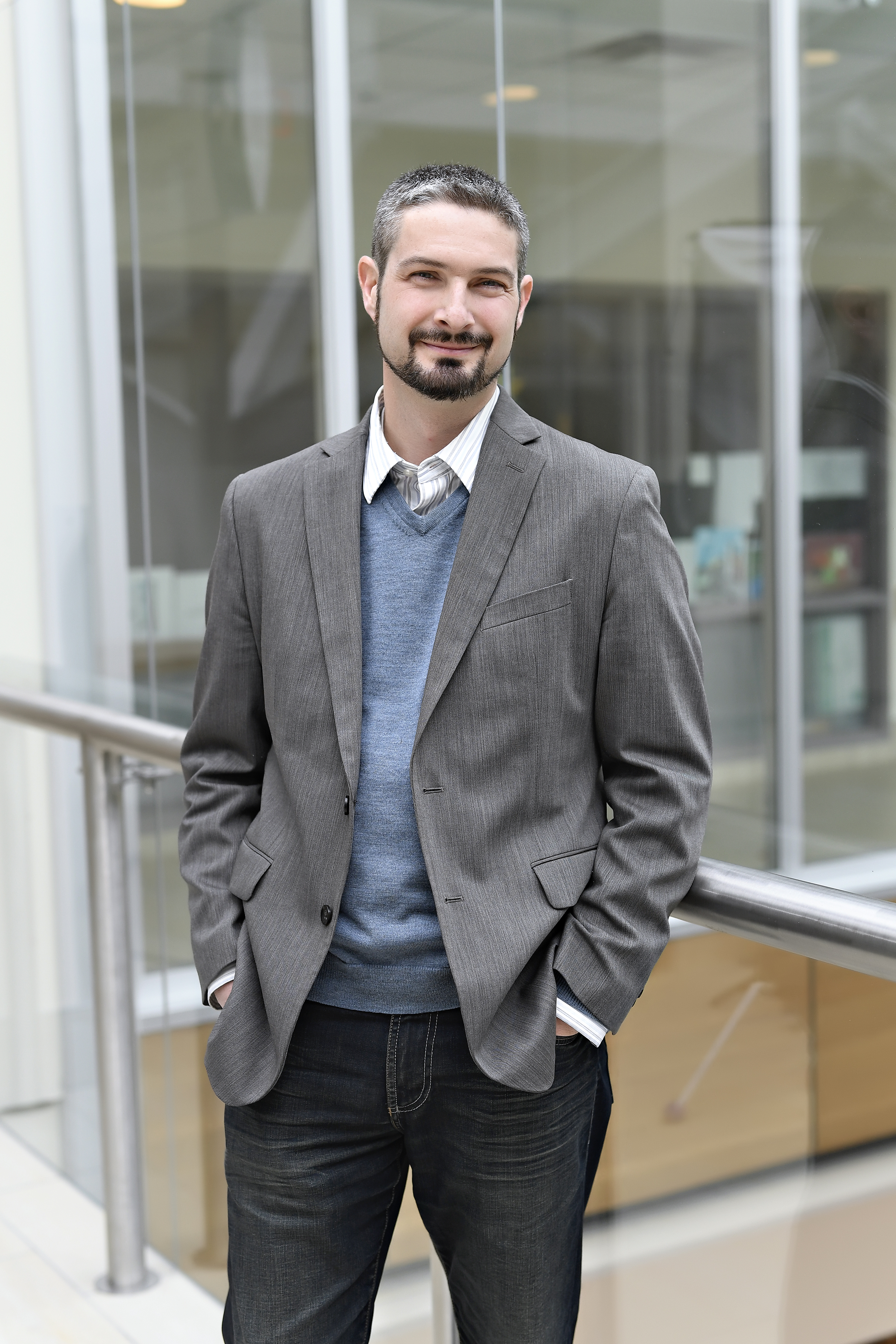