Dr. Synthia Guimond is a scientist at The Royal’s Institute of Mental Health Research (IMHR), affiliated with the University of Ottawa.

She obtained her PhD in Experimental Psychology at McGill University in 2016, and completed a two-year post-doctoral research fellowship in Psychiatry at Harvard Medical School.

The main goal of Dr. Guimond’s research is to develop evidence-based treatments to improve cognitive dysfunctions in psychiatric disorders, and ultimately, patients’ social and professional integration. Throughout her research career, she has been focusing on reaching a better understanding of the cognitive deficits present in schizophrenia with various neuroimaging techniques. Using this knowledge, Dr. Guimond has been working on developing enhanced and more tailored cognitive rehabilitation therapy for schizophrenia patients. In addition, she has been working on identifying biomarkers of risk for psychosis and related cognitive decline in the premorbid stage of the illness.

Dr. Guimond has received many prestigious awards, including the Vanier Canada Graduate Scholarship, the FRQS Fellowship, the Canadian Psychological Association Certificate of Academic Excellence, and the Young Investigator Award from the International Congress on Schizophrenia Research. She is also a recipient of IMHR’s Emerging Research Innovators in Mental Health (eRIMh) incubator program.

Dr. Guimond is currently in the process of establishing the Cognitive Remediation and Neuroimaging (CRANI) laboratory at the IMHR. She aims to investigate the brain mechanisms underpinning cognitive dysfunctions in psychiatric disorders, and also wants to expand her research on cognitive rehabilitation to other psychiatric populations showing cognitive deficits, such as depression and related conditions. 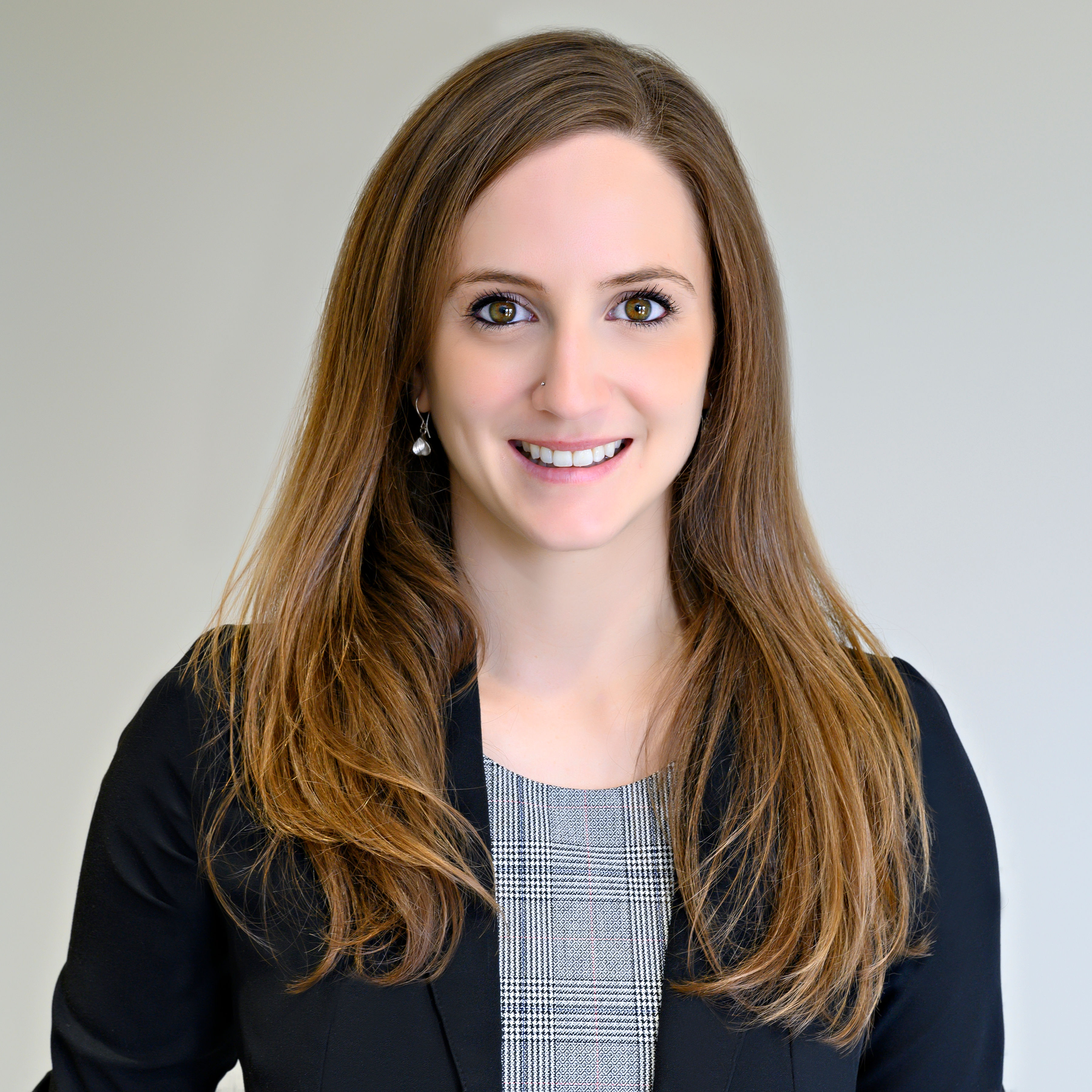